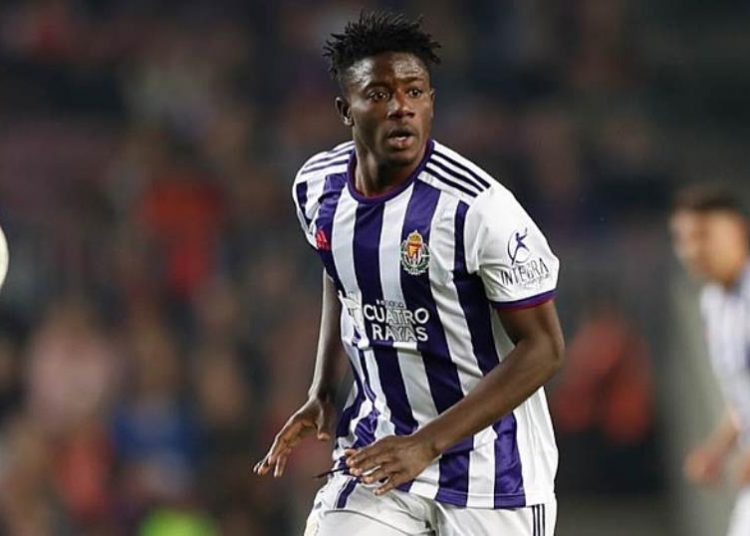 Premier League side Southampton FC are close to completing a deal for Valladolid centre back Mohammed Salisu pending a work permit.

French Ligue 1 side Rennes are also keen on adding Salisu to their ranks but have been told by representatives of the player that he prefers a move to England.

Southampton boss Ralph Hasenhuttl has been interested in bringing in the 6’3 defender to Saint Mary’s since the January transfer window with Eintracht Frankfurt’s Evan Ndicka also being considered as an option.

The 21 year old has enjoyed a breakout season with the La Liga side and has made 31 appearances while scoring once.