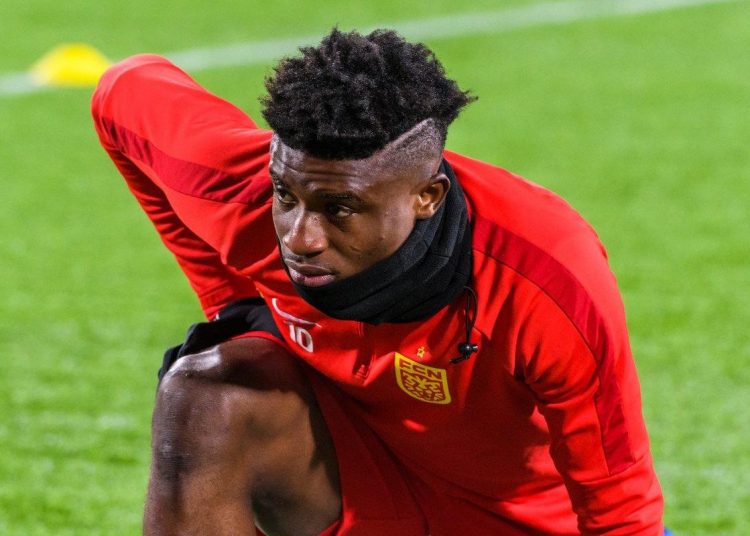 Photographs have emerged of Ghana and FC Nordsjaelland midfielder Kudus Mohammed undergoing a medical ahead of his move to Dutch side Ajax Amsterdam. 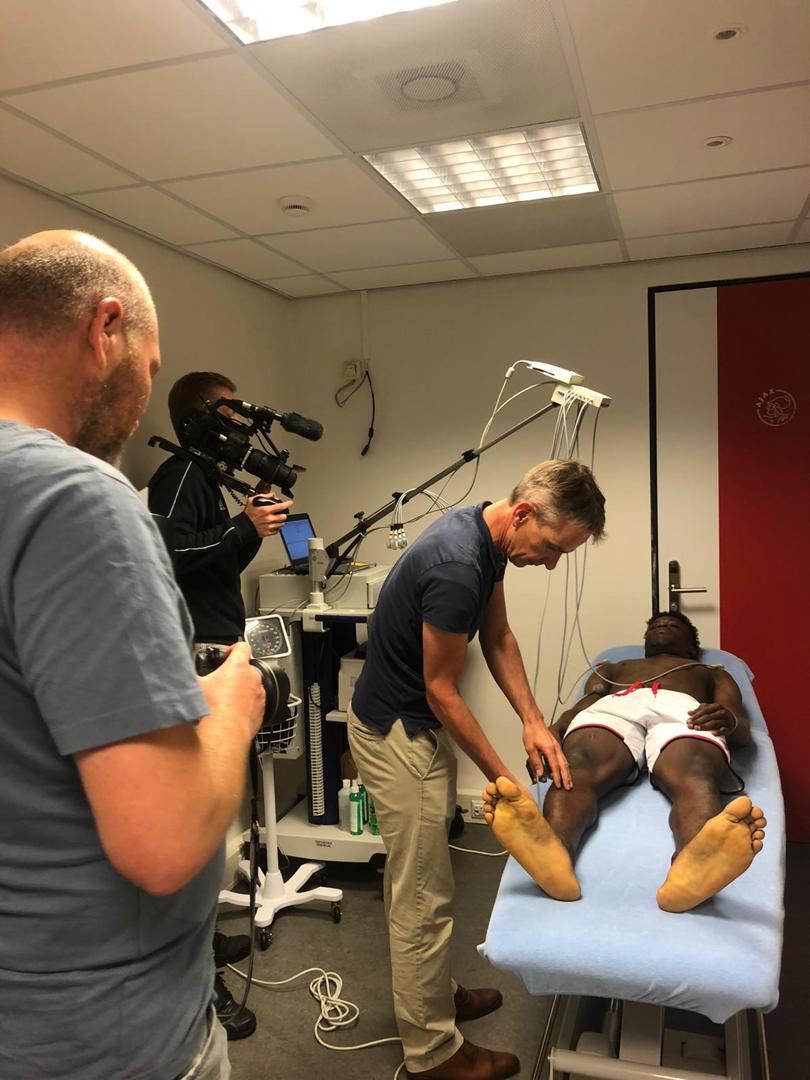 The 19 year old reportedly agreed a deal to join Ajax on a 5 year contract that will see Nordsjaelland pocket around $10 million in transfer fees. 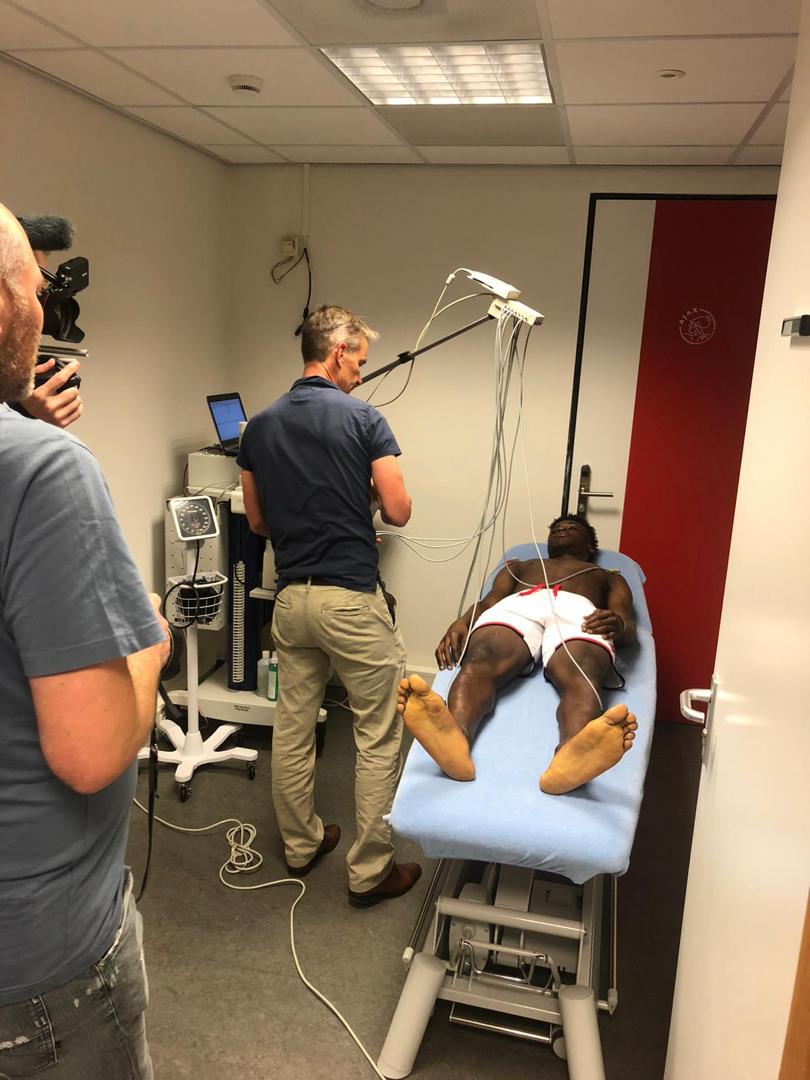 The former Ghana U-17 star scored on his national team debut with the Black Stars in late 2019 and has also enjoyed an impressive season with his club which has seen him record 11 goals in 25 appearances for FC Nordsjaelland.

Prior to agreeing to the deal with the Eredivisie side, clubs like Galatasaray and Besiktas had inquired about his availability.