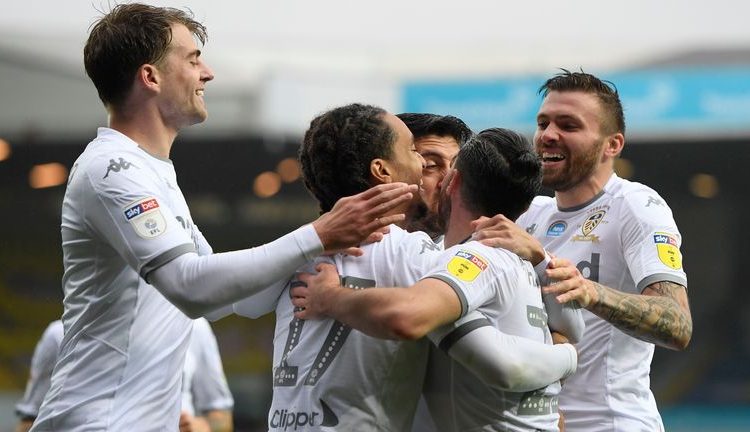 Marcelo Bielsa’s side, who edged past Barnsley by 1-0 on Thursday, have sealed promotion from the Championship with two games to spare, after the Baggies failed to keep the pressure up at the John Smith’s Stadium.

Leeds have enjoyed an impressive campaign after bouncing back from last season’s play-off heartache to clinch promotion, returning to the top flight for the first time since 2004. In that time there have been several near misses, while they also spent three years in League One between 2007 and 2010.

Leeds are yet to clinch the Championship title, although a failure for Brentford to win at Stoke on Saturday will do that.