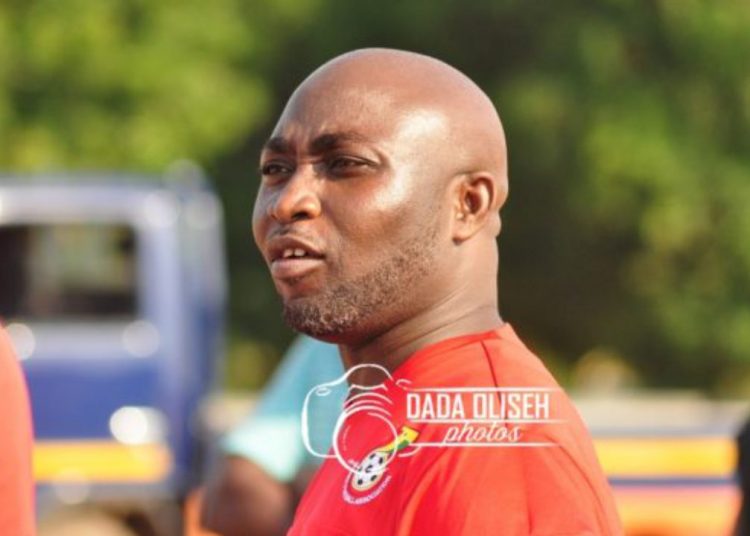 On 16th July 2020, the Ghana Football Association (GFA) provided a breakdown on how they will distribute the COVID-19 relief fund from FIFA.

Per the breakdown provided by the FA, $58,000 will go into National Juvenile Festival.

Speaking on Sports Panorama on Citi FM, the General Secretary highlighted the importance and use of that money allocated to youth development.

According to the Prosper Harrison Addo, prior to the outbreak of COVID-19, his outfit had coined out the concept which is captured in the manifesto of the GFA boss, Kurt Okraku.

“We’ve gone big on juvenile football and this new Administration same like we’re going on in women’s football. So, if you look at some of our publications since we came in, we’ve said that the colts will be played this year”, he stated.

“And in fact, they were ready to play when the COVID came, when we play, we’ll get the Regional Club Champions. So, you have the champions of the Juvenile League in Greater Accra and all the other regions.

“All of them will come together to play a National Festival; to see the best, you get winners, and you get players. That is the first aspect of it. The second part of the festival is the development coaches of all the Regional Football Associations would gather several coaches to select them regional teams as we do in the past.

“We have two sides; the club champions and the regional teams. They will play the National Juvenile Festival and that in the past was a very good source of getting players on the U-17s and the U-20s. So, we are bringing that back. That is what the allocation is for.”