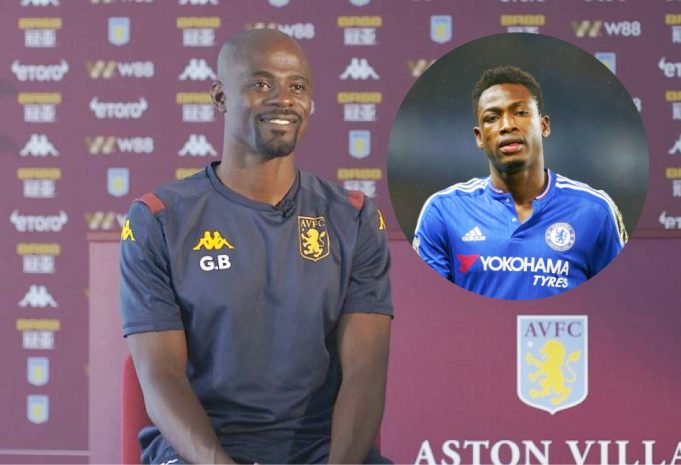 Rahman has returned to Chelsea following his loan spell at Spanish club Real Mallorca. It was the Ghanaian’s 4th loan spell since joining Chelsea in 2015, with injuries robbing the former Augsburg star of regular football.

Now 25, Rahman has so far made 15 first team appearances for Chelsea but the former Middlebrough captain, Boateng, believes new Chelsea head coach Frank Lampard could offer Rahman a clean slate to start from.

“Its an unfortunate situation because when you have an injury like that, it always seems to affect every player. It’s not easy. It’s a very high risk injury but he came back, he’s playing and he’s fit again,”Boateng told Citi TV’s Tracker show.

“All I can say is that being a Chelsea player under Frank Lampard now seems to give more players of younger ages a chance to play.

“First and foremost, I will say join the pre-season. Join them, see if you can work your way into the squad and prove yourself during pre-season.

“You see young players like Hudson Odoi getting his chance. So he will also have an opportunity. But if he’s done with the pre-season, he’s fully fit and after a conversation with Frank Lampard he feels there is no opportunity for him to play, then I would probably seek for another loan deal.

“But at the moment, he should g0 for pre-season with Chelsea and prove himself that he’s fit and fully recovered and fight for a place.

“But you cannot fight for a place in six weeks. He needs dig in and work his sucks off  to get your opportunity.

“Sometimes you have to sit there for three months and wait for one appearance and show what you can do. That is the best advise I can give him at the moment.

Rahman made just three appearances during his loan spell with Mallorca after yet another injury-filled stint.