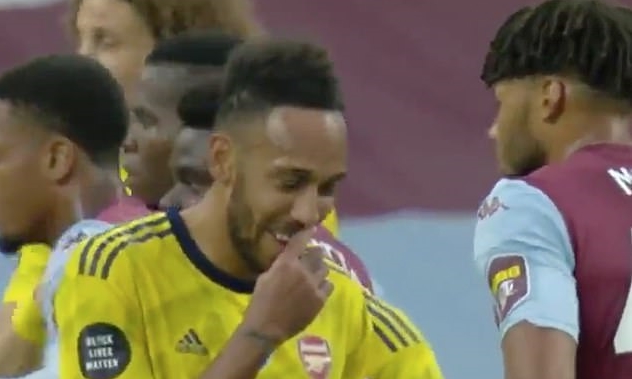 Arsenal’s worst Premier League season in 25 years was confirmed on Tuesday night when the Gunners lost 1-0 at relegation-threatened Aston Villa.

It means the Gunners will no longer be able to finish inside the top seven.

The goal conceded by Arsenal, while not particularly flattering for the defence, seemed initially unremarkable.

However, Arsenal captain, Pierre-Emerick Aubameyang will be having nightmares after he watches replays of the moments directly leading up to Villa’s winner. 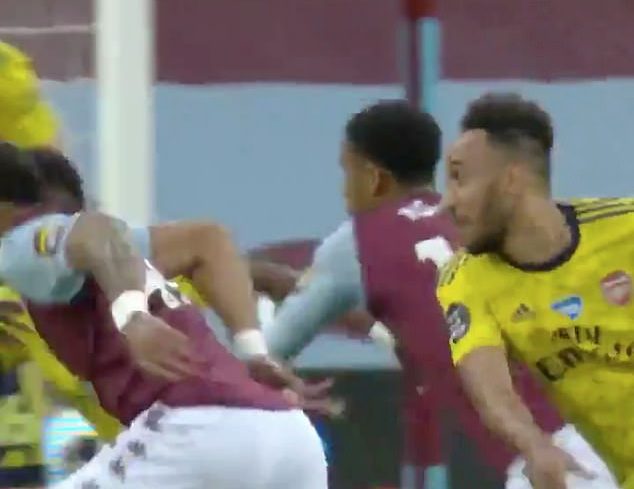 However, it appears Mings hit the Gabonese striker’s funnybone as he was seen laughing and turning away from Mings for a second.

That second was all Mings, who kept his eye on the ball, needed as he rushed forward and flicked on the ball for Trezeguet to find the net.

It was a crucial goal that took Villa above Watford and out of the relegation zone on goal difference, heading into the final round of matches.

The Gabonese might have been at fault for the goal but manager Mikel Arteta is desperate to keep him as his goals have basically kept the Gunners afloat this season. 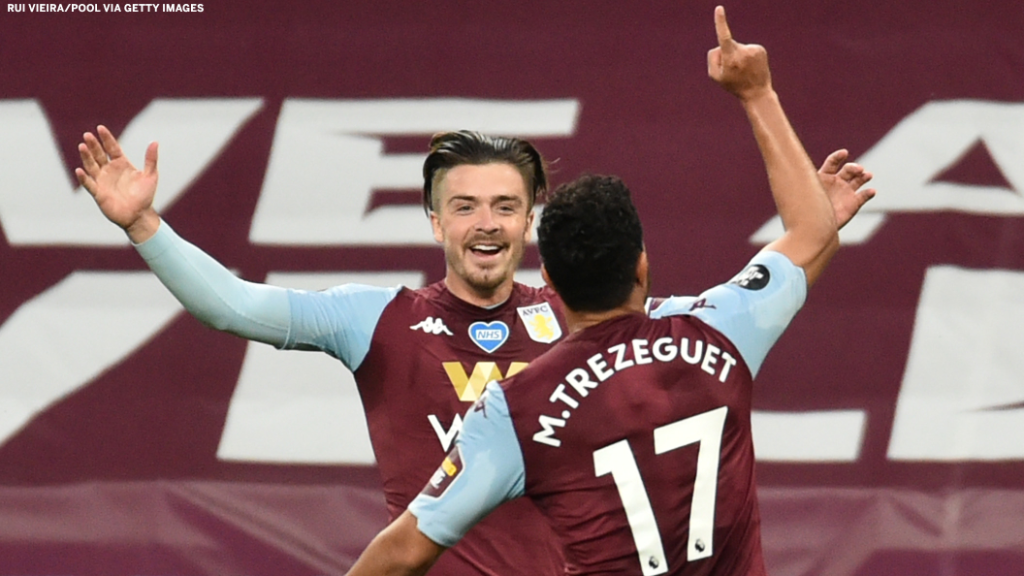 “The quicker we do it the better because the player will be more focused, more determined and more calm,” said Arteta when he was asked whether Aubameyang, whose contract expires next summer, will sign a new contract.

Arsenal can now only qualify for next season’s Europa League if they beat Chelsea in the final on August 1.

Here’s a full video of the goal

Of course social media has been having a field day with the incident. Here are some of the reactions:

Love this from Mings. Great bit of gamesmanship, helping lose Aubameyang to win the flick on for the goal. Small details can make the biggest impact.

When & what age should we encourage gamesmanship like this in training & games? https://t.co/EfoCAzkmVe

I can’t be the only one who’s fuming at Aubameyang tonight. What he did on the corner vs Mings is unacceptable at amateur level, forget about a player earning £200k a week. Laughing and joking on the set peice like a clown. Sorry but that’s terrible.