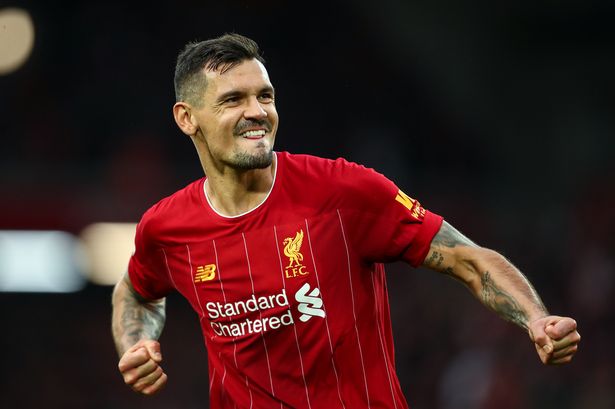 Dejan Lovren has completed his move from Liverpool to Zenit Saint Petersburg for a fee of around £11m.

Liverpool revealed the news on Twitter and said: “We can confirm Lovren has joined Zenit Saint Petersburg on a permanent transfer.

Liverpool signed Lovren from Southampton for £20m in July 2014 and he has since helped the club win both the Champions League and Premier League under Jurgen Klopp.

However, the 31-year-old has found his first-team opportunities limited in recent seasons, with Virgil van Dijk, Joe Gomez and Joel Matip largely preferred in central defense. This season he was limited to 15 appearances in all competitions.

Reds manager Jurgen Klopp paid tribute to Lovren and acknowledged how important the player had been to him during his early days at the club.