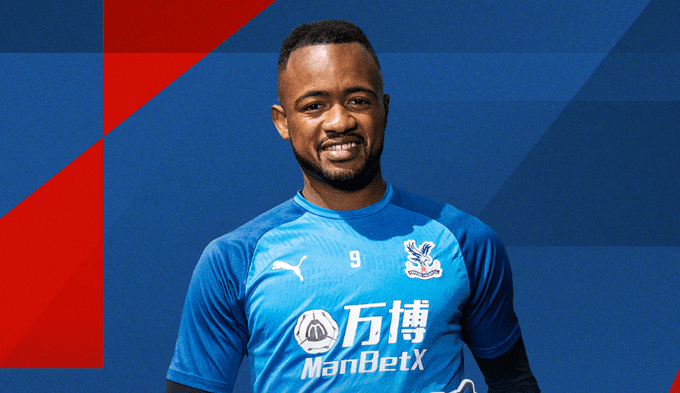 Jordan, who netted nine times this season and played in 39 games across all competitions, received an impressive 37% of the total votes from almost 6,000 supporters.

He saw off competition from goalkeeper, Vicente Guaita (28.2%), and defender, Gary Cahill (16.7%) to scoop the Player of the season accolade.

The ex-Swansea man also earned the recognition of his teammates by being voted the Player’s Player of the Year and the trophy presented by captain Luka Milivojevic. 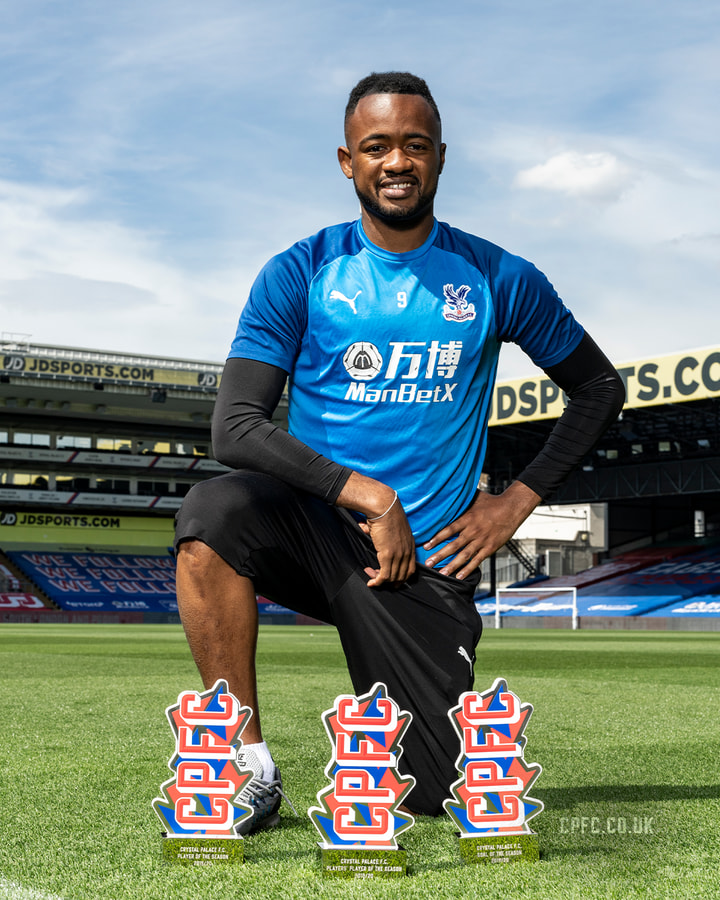 The Boxing Day strike came in the 90th-minute against the Hammers, securing Palace three points in emphatic fashion.

He secured the Goal of the Season accolade as voted for by fans, and secured the trophy with a landslide victory; collecting 70.1% of the votes to beat Wilfried Zaha v Chelsea (H) and his own effort against Aston Villa at home by some distance.