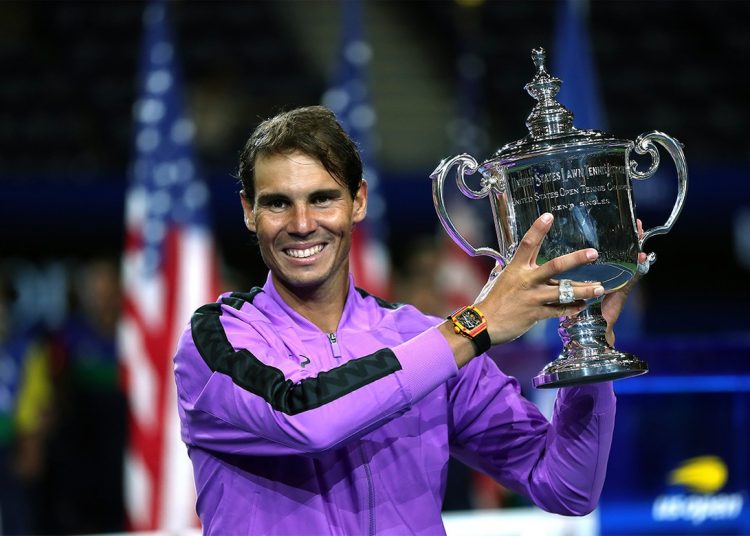 Defending US Open champion Rafael Nadal has ruled out playing in this year’s competition over Coronavirus fears.

The United States Tennis Association says it will set up a strict bio-security bubble to minimize the risk of contracting the virus during the Grand Slam, which is expected to start on August 31.

However Nadal who has not entered the tournament, announced his decision via his Twitter and Instagram handles.

“After many thoughts I have decided not to play this year’s US Open.

“The situation is very complicated worldwide, the COVID-19 cases are increasing, it looks like we still don’t have control of it.

“We know that the reduced tennis calendar is barbaric this year after four months stopped with no play, I understand and thank for the efforts they are putting in to make it happen.

We have just seen the announcement of Madrid not being played this year.

“All my respects to the USTA, the US Open organizers and the ATP for trying to put the event together for the players and the fans around the world through TV.

“This is a decision I never wanted to take but I have decided to follow my heart this time and for the time being I rather not travel.” he concluded.

Nadal has become the latest high-profile player to withdraw after Nick Kyrgios and women’s world No 1, Ashleigh Barty pulled out.

This is a decision I never wanted to take but I have decided to follow my heart this time and for the time being I rather not travel. pic.twitter.com/8VA0aSACVy 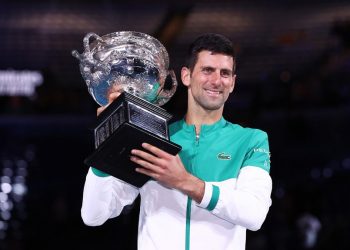 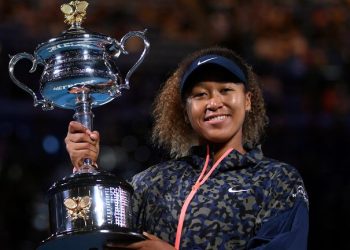 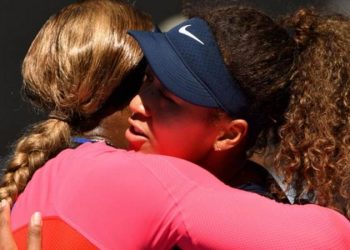 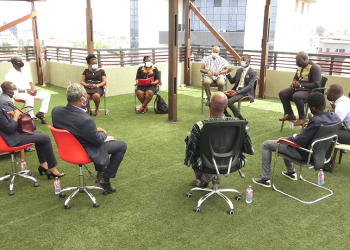 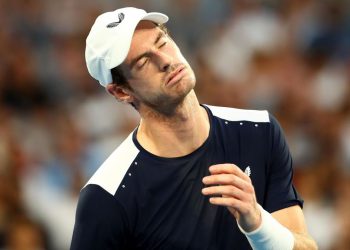 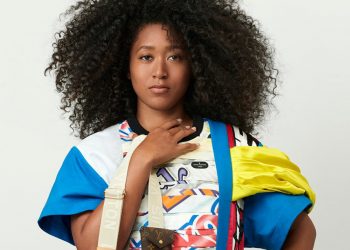 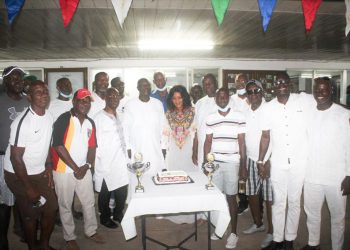 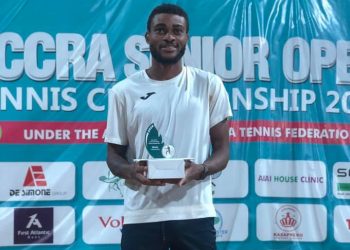