Andre Ayew nominated for Championship Player of the Month 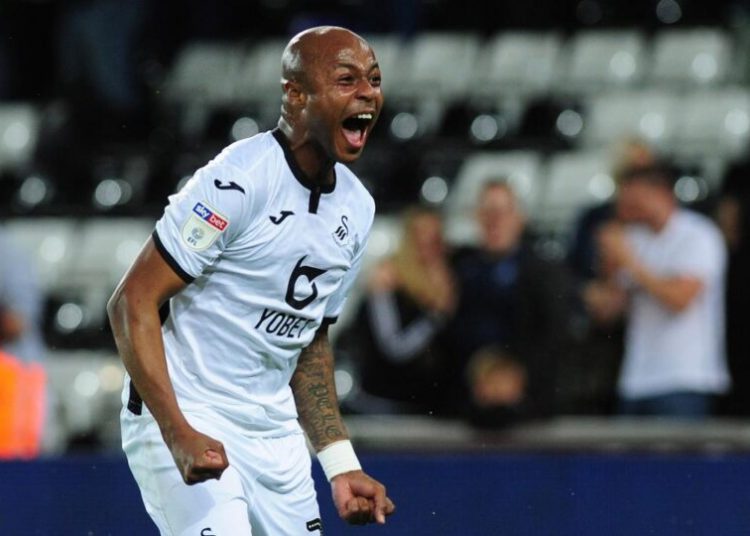 Black Stars Captain, Andre Ayew has been nominated for the PFA Bristol Street Motors Championship Player of the Month Award for June and July.

The 30-year old has scored 18 goals in the Championship for the Swans this season.

And Ayew’s form has not been lost on his manager, Steve Cooper who has been full of praise for him.

“Before Rhian came, he was our only hope of being a regular goalscorer, so he has lived up to his ability.”

Ayew has been linked with a move away from the Liberty Staduim following reports indicating interest from Paris St. Germain.

⚠️ VOTE FOR ANDRE! 🗳️@AyewAndre has been nominated for the PFA Bristol Street Motors Championship Player of the Month Award for June and July. 🙌