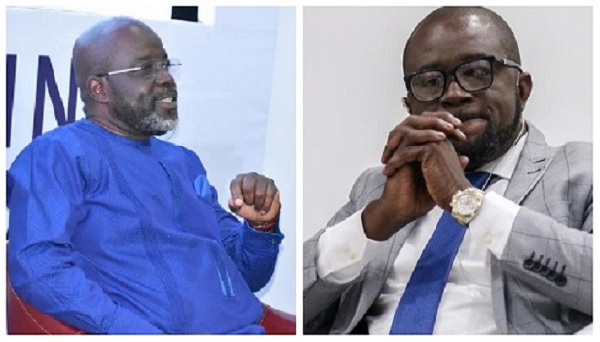 The Court of Arbitration for Sport (CAS) has moved its final ruling for the case between Wilfred Osei Kwaku and the Ghana Football Association (GFA) to September 1 2020.

The ruling was expected to be made on Tuesday, August 4, 2020 after it was moved from July 17 but after hours of waiting, the verdict never came, paving way for speculations over the unusual delay.

This is the second time the scheduled date for the ruling has been moved however, CAS have communicated to the parties involved, their decision to extend the date.

Wilfred Osei Kwaku, appealed to CAS after he was disqualified from contesting the Ghana Football Association Presidency, by the Elections Committee of the Normalization Committee for failing integrity checks.

Here is the statement from CAS: 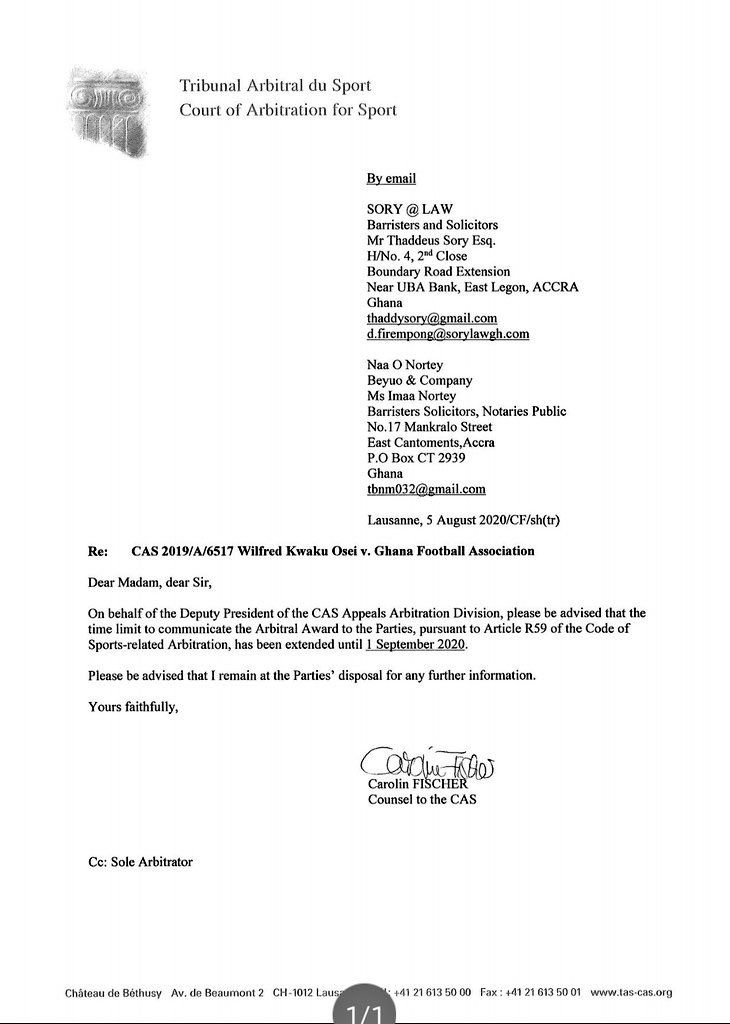