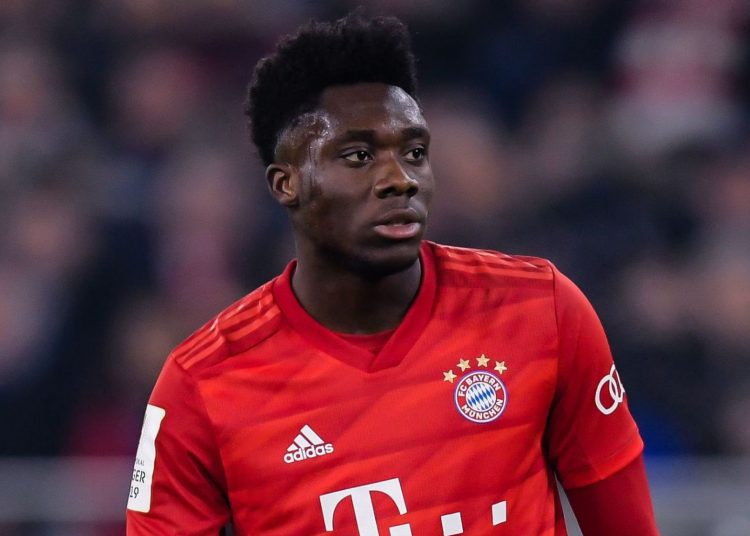 Bayern Munich starlet Alphonso Davies has named his favourite full-backs in the world at the moment.

The Ghanaian-born Canadian is recognised as one of the German Champions’ most talented players and earned rave reviews for his impressive performances at left-back throughout the season.

He also had great words for a few other full-backs who were tearing up the flanks for their various clubs during the just-ended campaign. 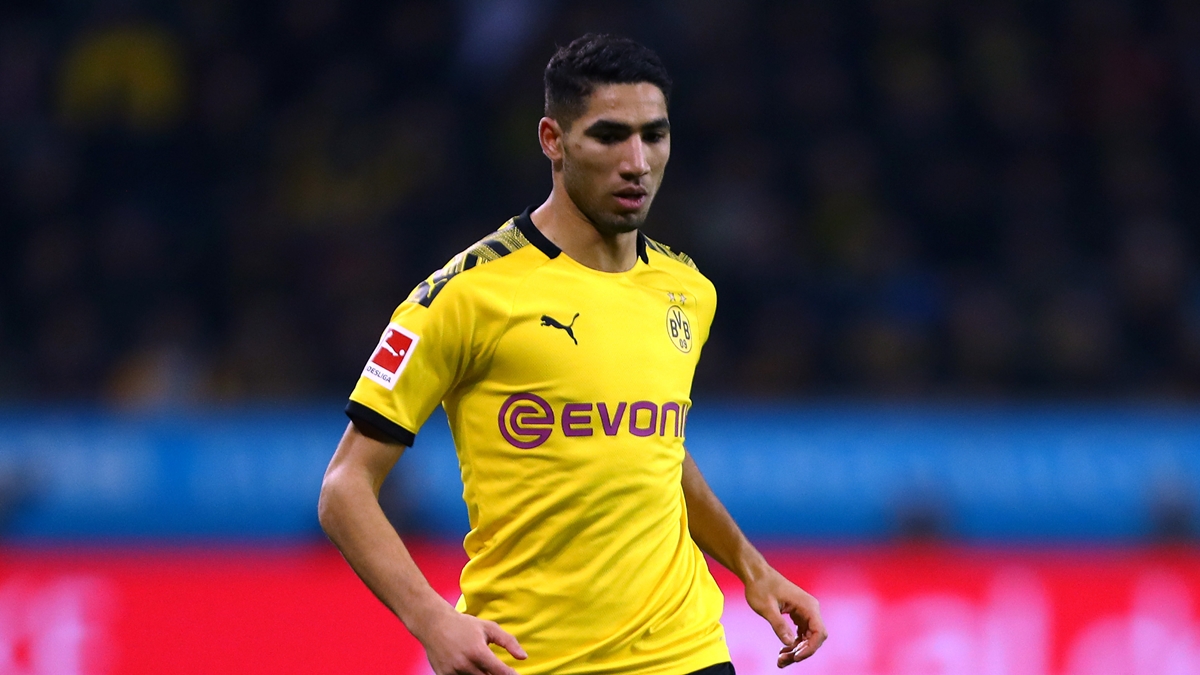 His first pick was former Real Madrid defender, Achraf Hakimi, who played on loan at Dortmund before he eventually moved to Inter Milan.

Davies also selected Bayern and France right-back, Benjamin Pavard. due to his tendency to chip in with goals and assists.

“Hakimi is one of them. I really like how Benji [Pavard] plays, scoring goals and getting assists, so those two,” Davies told 90 mins.

He also expressed how impressed he has been watching both Liverpool right back and Trent Alexander-Arnold and Arsenal youngster, Bukayo Saka.

“Trent Alexander-Arnold definitely and I really like [Bukayo] Saka from Arsenal. He’s a really good player.”

When he was younger, Davies played on the wing before being converted into a left-back.

He was also Chelsea’s tormentor in chief as Bayern run away with huge 3-0 win in the first leg of their Round of 16 tie in the Champions League.

The two teams face each other in the second leg on Saturday in Germany with Davies expected to feature again.

But who did Davies pick as his final favourite full-back?