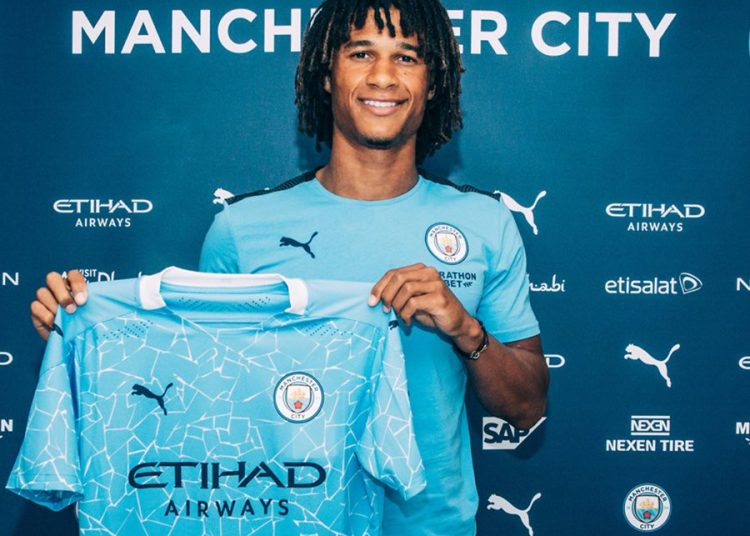 Manchester City have completed the signing of defender Nathan Ake from Bournemouth for £41m on a five-year deal.

The 25-year-old underwent his medical in Manchester on Wednesday, after City agreed a deal with relegated Bournemouth for the Netherlands international last week.

I want to say goodbye after a fantastic time @officialafcb I want to thank everybody involved with the club for everything over the past years! I’ve had a fantastic few years playing at Dean Court learning so much and creating some amazing memories! Thank you to all the staff and players who made me feel welcome from the first minute. Because of you I am now able to make this next step. Lastly I would like to thank all the fans who’ve been amazing to me from the minute I arrived. Unfortunately we couldn’t bring this to a good end but I am sure we will see each other again in the future! Goodbye and see you soon, Nathan Aké 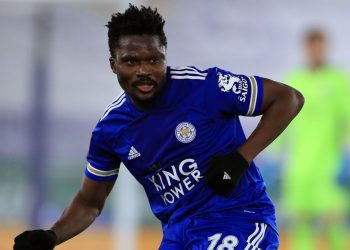 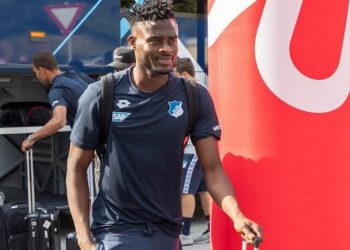 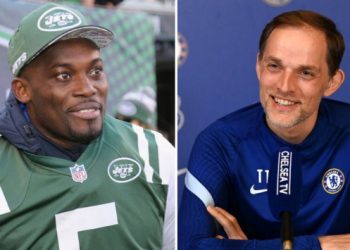 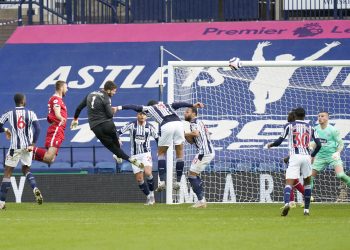