by Fentuo Tahiru
in Football, News 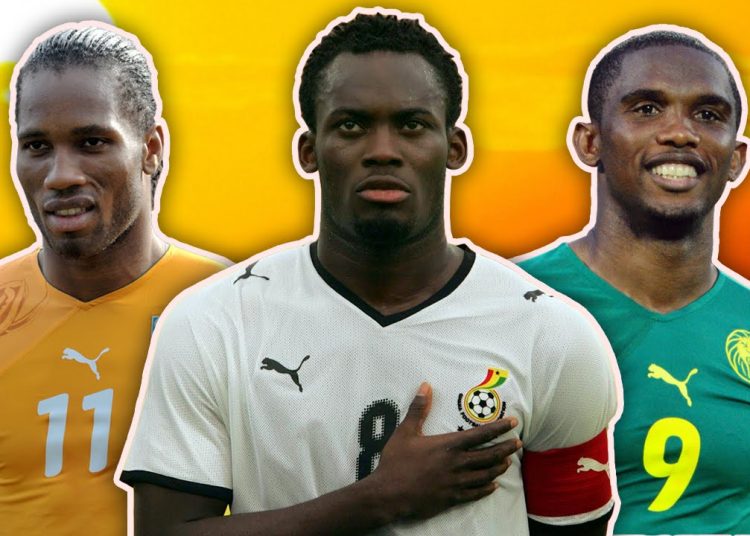 0
SHARES
15
VIEWS
Share on FacebookShare on TwitterShare via Whatsapp

Ghana legends Asamoah Gyan and Michael Essien make the top 10 list with Gyan coming in at number 10 with a reported net worth of $30 million, just behind Essien in 9th, with the former Chelsea star reportedly worth $32 million.