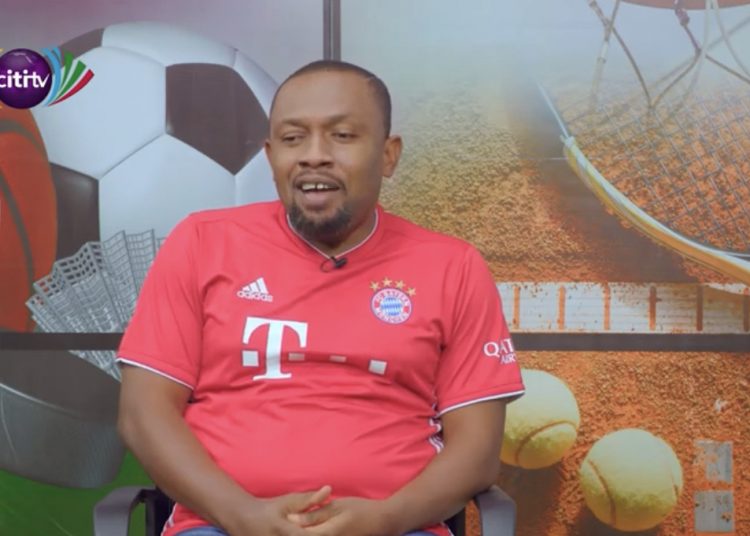 The popular Manchester United fan appeared on Citi TV’s Scorecard show with a Bayern Munich jersey – a subtle dig at Chelsea fans after the Blues 7-1 aggregate defeat against the German champions in the UEFA Champions League.

When questioned about his choice of shirt by the host of the show Fentuo Tahiru, Nimley went on to provide the most hilarious and sarcastic response.

”I used to be a Bayern Munich fan back in Junior High School, but I forgot.

”It was an old friend who reminded me prior to the Bayern vs Chelsea game, that’s why I’m in a Bayern Munich fan,” he said.

”I’ve been a Bayern Munich fan for a long time,“ he added.

Scorecard, on CITI TV, airs every Sunday at 9pm. 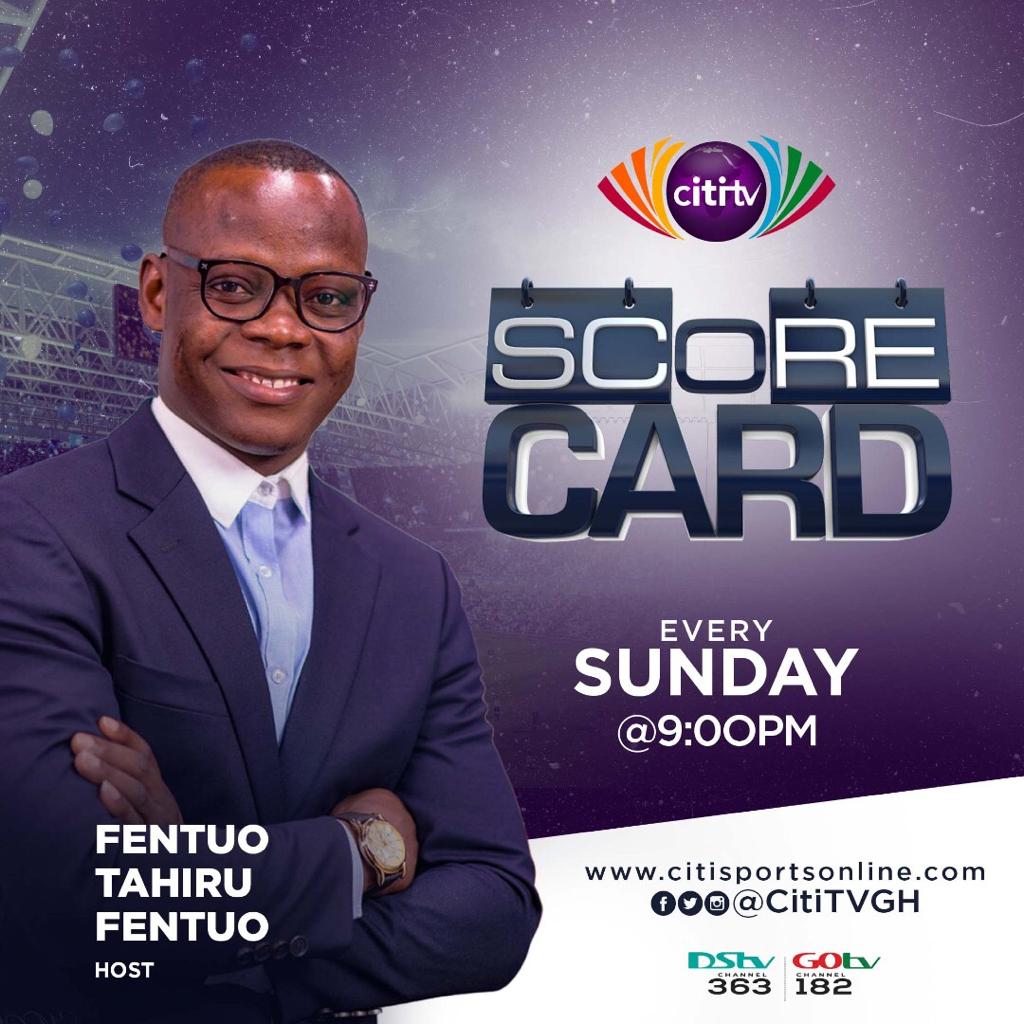