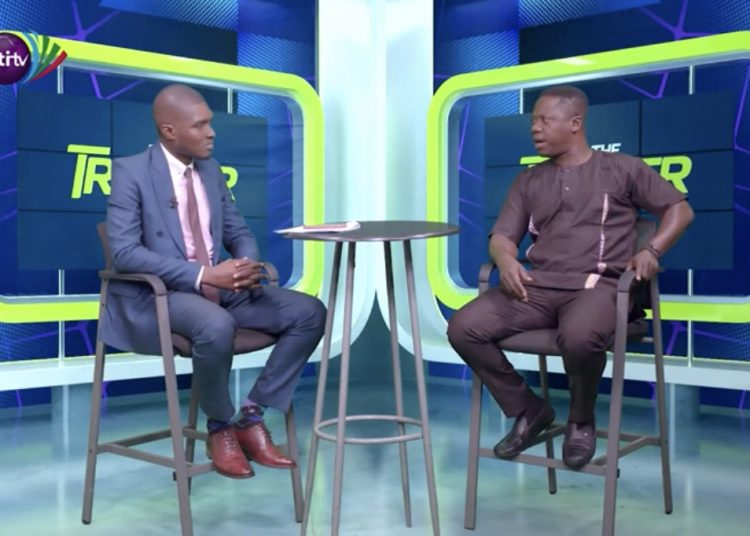 Former trainer of Richard Commey, Carl Lokko, believes his relationship between himself and the former IBF Lightweight champion is damaged beyond repair.

Lokko, has been left bitter, after Commey, according him, conspired with his manager, Michael Amoo-Bediakoto drop him as trainer, in favour of American Andre Rozier.

Speaking on The Tracker on Citi TV, Lokko narrated why he doubts the two will ever get back on good terms.

”There is nothing good to write home about,” he said about their current relationship.

“As at now I have more pain in me. If he has moved on from the Bronze Gym, why does he want the gym to collapse?

”He has been instigating some of the boxers to leave my gym to other gyms.