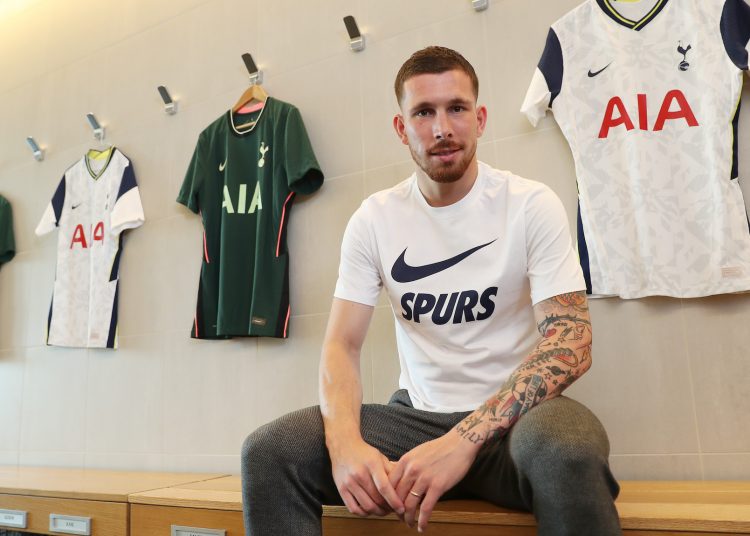 Tottenham have completed the signing of Pierre-Emile Hojbjerg from Southampton.

The Denmark midfielder has signed a five-year contract after completing a medical on Monday and becomes Jose Mourinho’s first summer signing, joining for a fee of around £15m plus bonuses.

Both Spurs and Everton opened talks with Southampton last month but it soon became clear Hojbjerg was keen on the move to north London over Merseyside.

Tottenham have space for another defensive-midfielder in their squad after Eric Dier was moved to centre-back.

The club are also in the market for a right-back and possible a centre-back and a back-up striker before the deadline.