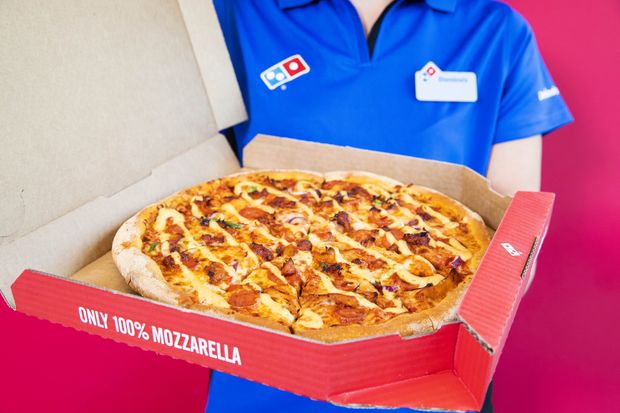 There will be a trophy — and lots of pizzas — if Atalanta pulls off an upset and wins the Champions League this month.

The team from the small Italian city of Bergamo faces Paris Saint-Germain on Wednesday in the first quarterfinal of the European tournament in Lisbon.

“As I have said, I will make pizza for 1,000 people if we win the Champions League,” Atalanta midfielder Marten de Roon said on Tuesday. “But if we lose, we can try again next year.”

De Roon reiterated a promise he had made a few months ago after being asked by a fan about what he would do if his team won the European title.

The Dutch player said he would throw a party in Bergamo’s central square and everyone would be invited.

Bergamo was one of the hardest-hit places by the coronavirus pandemic in Europe, with more than 6,000 people dying with COVID-19 in the province.

“I think it’s a very important match for everyone — for the players, for the city, for the province, for Italy,” De Roon said.

Atalanta has had a remarkable run in what is its first appearance in the Champions League. Coach Gian Piero Gasperini said his team has little to lose against PSG and its star-studded squad.