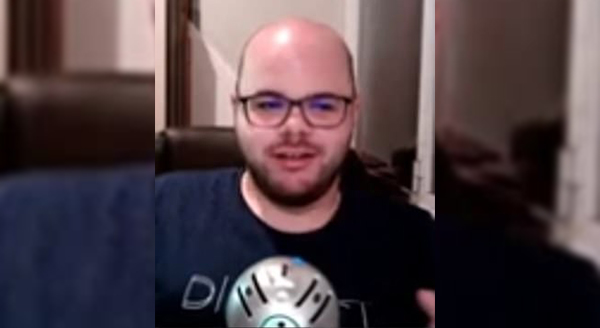 The chat was reportedly leaked to the Premier League, who disqualified him for “breaching their terms.”

Antonov, who runs the YouTube page, TooGoodFPL, later clarified that he made some comments out of frustration in a chat with friends but didn’t intend it to be taken as anything other than football banter.

However, the Premier League withdrew his fantasy team, handing the first prize to Joshua Bull, who initially finished 18 points behind Antonov.

Following end of season checks, final standings have been updated. We can confirm that Joshua Bull is the official 2019/20 #FPL champion.

“Somehow, and in some way, things that I said in a private Facebook messenger chat with five of my friends found its way to the EPL. In response, the EPL decided to exercise their right and remove me as the winner and to annul my points for the season,” Antonov said on YouTube

“To clarify, what we write in our chats is football banter. And for sure it’s not something different generally from football banter chats. The reason for my disqualification is a moment of frustration with a player put into words, written between friends – it was never meant to offend any footballer on any basis.

Due to a breach of our terms, the team formerly occupying the number one position has been removed from #FPL 👉 https://t.co/kDlOb5hZN8 pic.twitter.com/wfKs11xcVH

He said he respected the decision to strip him of the FPL winning but accused the person who leaked his comments to the Premier League of not “wishing him well in life.”

“I was disqualified from the season because something was taken out of context to a large extent, from a small Bulgarian private chat by a person that certainly doesn’t wish me well in life and made me look like something I’m not to the EPL.” 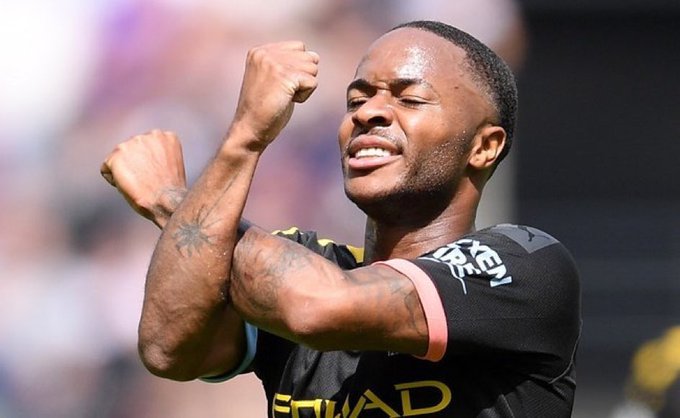 “Not saying the reason is racism, but the person that reported me for whatever he did, has said the exact same type of stuff in front of me when watching football together. You are giving way too much credit to sore losers.”

For those that have been following me, you know I have never showed any discriminatory/racial behavior, I try to help everyone and will continue to do so. Yes I could have pretended this is not me and may have avoided all this, but I deserve my punishment from EPL and from you.

“The behaviour was explained to the EPL in two pages and I respect their decision. As I said in the video, I would never say anything like that to a player with the intent to offend them, it’s a small chat with friends, in a different language and different culture.’

Take a look at Antonov’s statement on his Facebook page below: