CK Akonnor : Winning AFCON is not my immediate priority 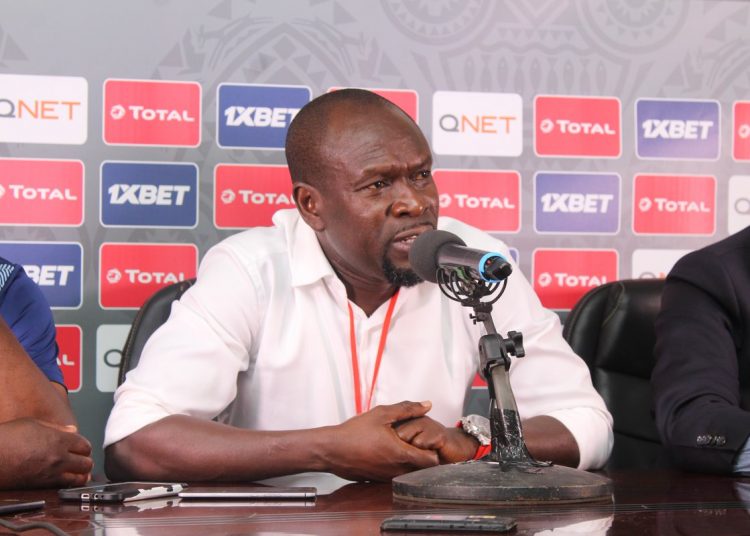 Akonnor was brought in to replace Kwesi Appiah after Ghana’s disappointing performance in the 2019 edition of the tournament.

Following his appointment, expectations remain the same, with many Ghanaian football lovers hoping that the former national team captain will lead the country to her first AFCON title in over 30 years.

However, in an interview on Accra based radio station Starr Fm, Akonnor said improving the quality of the team is of more importance.

“My focus is to try as much as I can to improve the team, once the team improves, we will get there.

“Don’t forget we have been to the finals a couple of times, it means that we are nor far from it.

“I definitely know what it takes to change certain things but I don’t want to be talking about winning the AFCON.

“It’s a way of putting pressure on myself but of course, I would want to achieve that success,” he concluded. 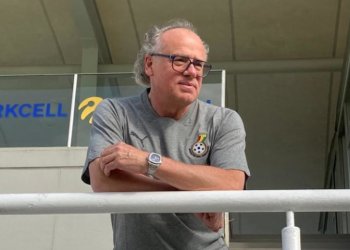 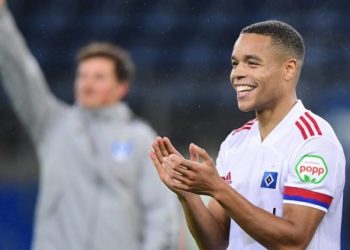 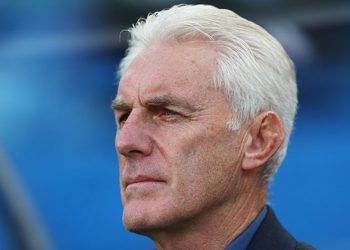 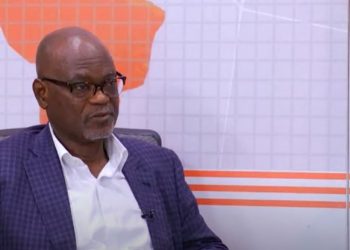