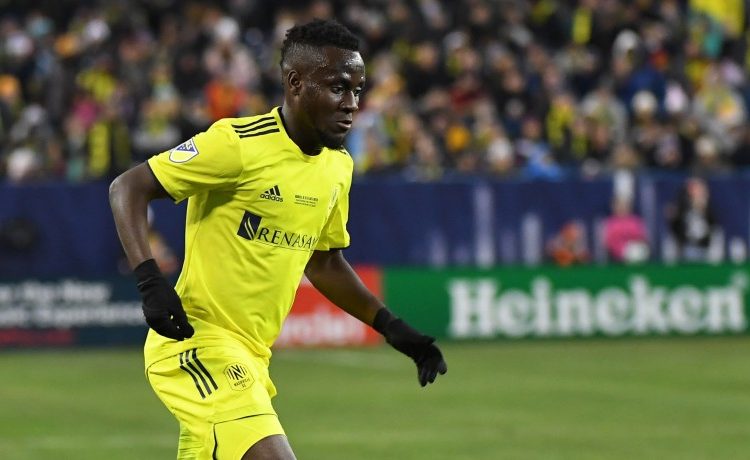 Ghana’s David Accam came off the bench to score the only goal for Nashville SC as they beat Dallas in the first game back for both teams since MLS shut down in March due to Covid – 19.

Accam went on a solo run just 4 minutes after coming on and managed to guide his shot past the goalkeeper aided by a deflection.

Nashville and Dallas were forced to withdraw from the MLS is Back tournament this past month in Florida because of positive COVID-19 tests.

The game between the teams at the Toyota Stadium was the first of the league’s restart of the regular season.

Because the group stage of the tournament counted toward the regular season, Dallas and Nashville were behind the other teams. They will play each other three total times, with the second game set for Sunday at Toyota Stadium.

The win means Nashville SC have secured three points and their first ever win in the MLS.