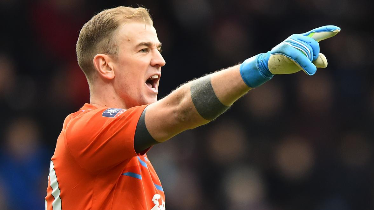 Tottenham Hotspur are lining up a shock move for former England number one Joe Hart.

The veteran has been released by Burnley and is currently a free agent.

The 33 year old is a Premier League winner and joint record holder for most Golden Glove awards (four).