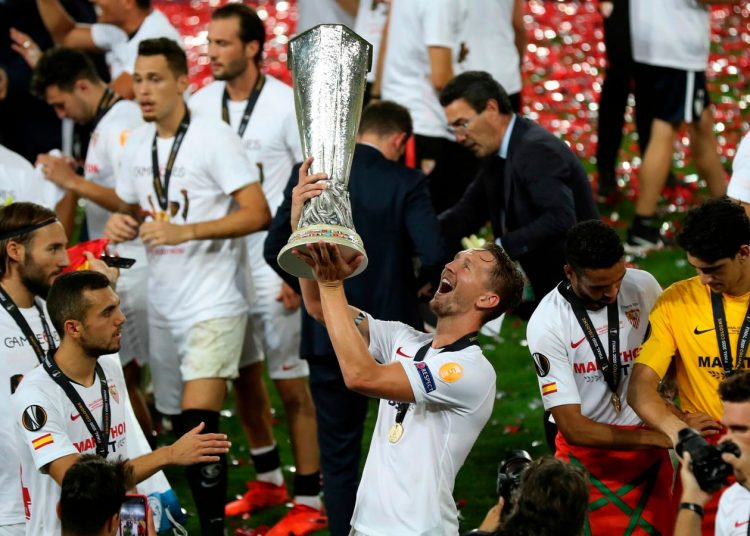 Sevilla were crowned Europa League champions for a record-extending sixth time after a thrilling 3-2 victory over Inter Milan in Cologne.

In a breathless conclusion to Europe’s second-tier competition, Romelu Lukaku won and converted a fifth-minute penalty as Inter struck first at the RheinEnergieStadion. 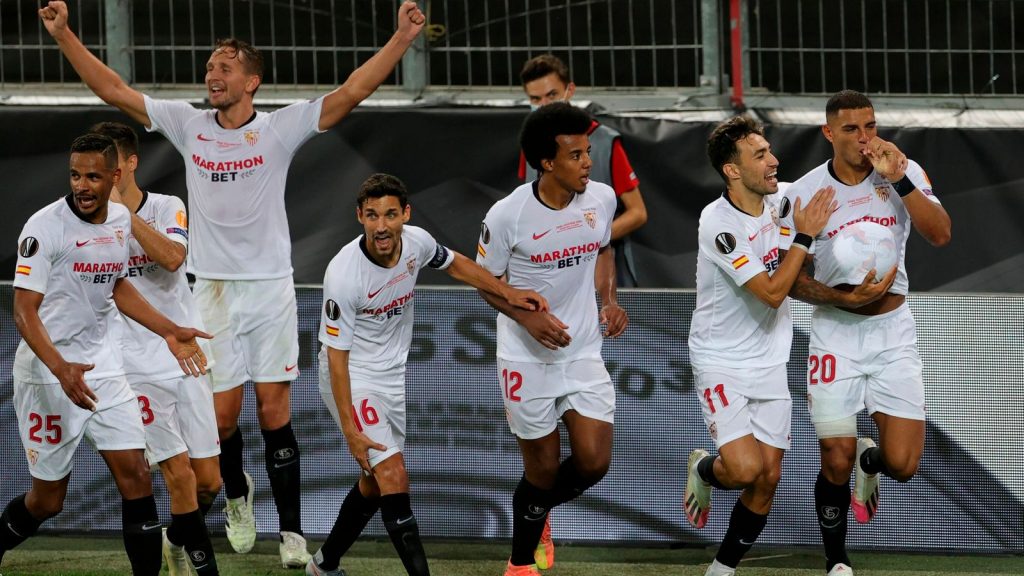 Inter hit back immediately through Diego Godin as a pulsating first half took another fascinating twist before the break, but there was no way back for Antonio Conte’s side when Lukaku diverted Diego Carlos’ bicycle kick into his own net with 16 minutes remaining. 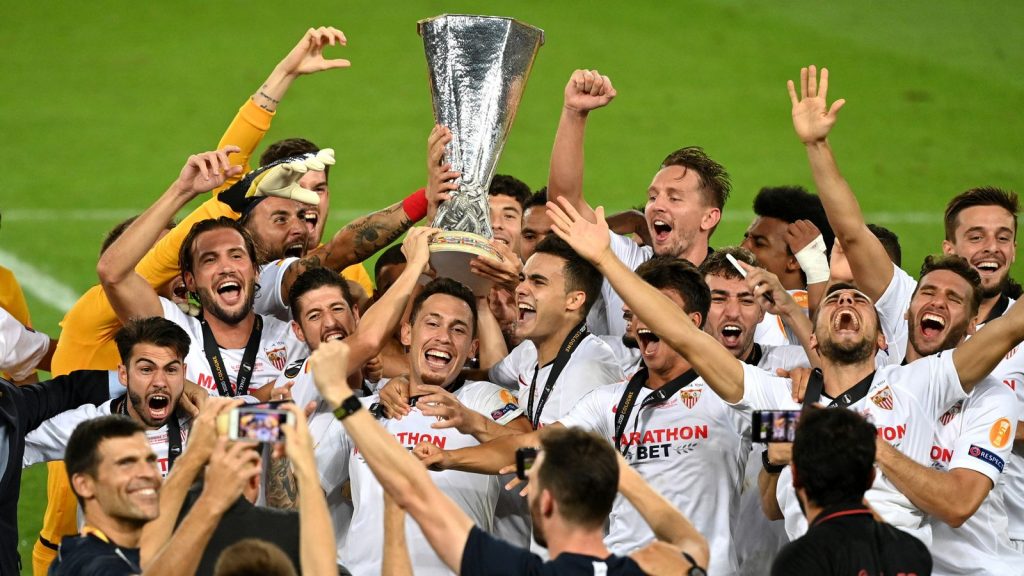 Sevilla saw out yet another Europa League triumph to hand Julen Lopetegui the first trophy of his managerial career at the end of a memorable night.