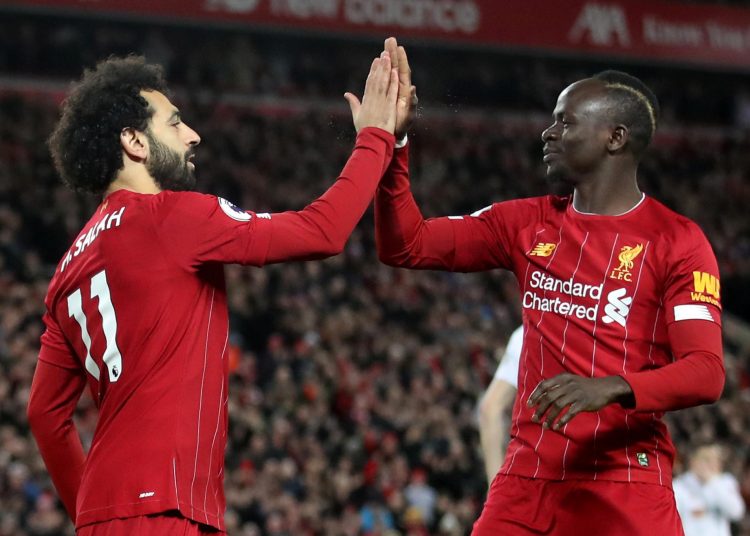 Premier League Champions Liverpool have began preparations for next season with a training camp in Austria.

Jurgen Klopp’s men are scheduled to play German side Stuttgart and RB Salzburg during their stay.

Star forwards Mohammed Salah and Sadio Mane sported new looks as the side took part in their morning session on Friday.

Salah posted a picture of his new look last month, which went viral.

The Egyptian, along with Mane, took part in the training session which was supervised by manager Jurgen Klopp.

Roberto Firmino, Virgil Van Dijk and James Milner were all present for the session, including Rhian Brewster, who spent last season on loan at EFL Championship side Swansea.

Mane and Salah are looking good. I can’t wait for next season. #CitiSports pic.twitter.com/Aiserg3hm0

‘Keep it up’ - C.K Akonnor congratulates Andre Ayew on awards