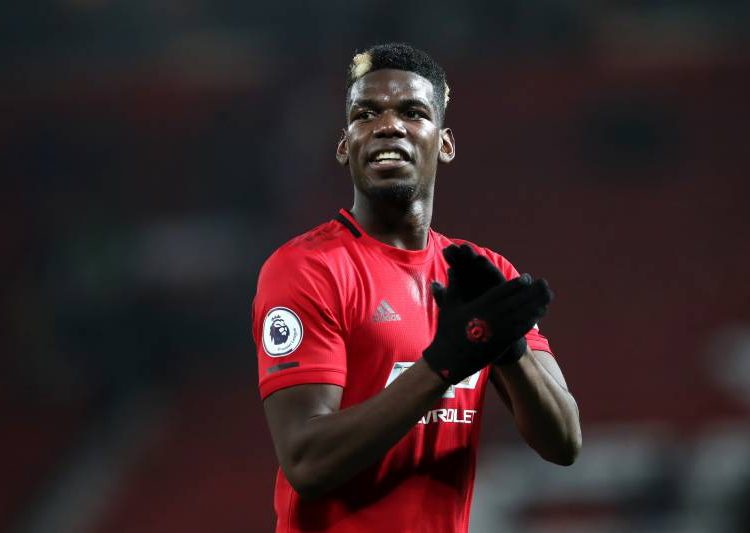 The news was announced by French Head Coach Didier Dechamps during his squad announcement for next month’s UEFA Nations League games.

“Yesterday he performed the test which gave a positive result. so there will be a last minute change in the list. in its place will be Eduardo Camavinga,” Dechamps said.

The current situation means Manchester United will be without the talismanic midfielder for the start of the season.

Man United are already set to be without captain Harry Maguire and Aaron Wan Bissaka for the start of the season.

Pogba was instrumental for United as the Red Devils sealed a place in the UEFA Champions League with a 3rd place finish in the Premier League.