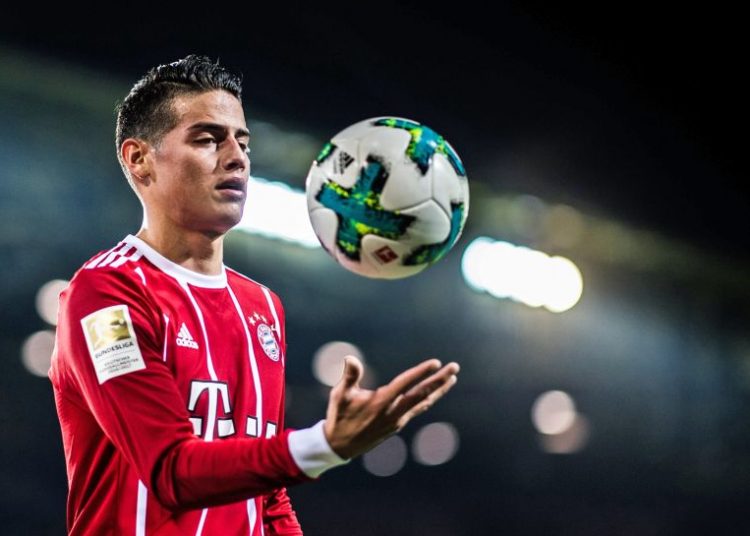 James Rodriguez will have a medical at Everton early next week as the Toffees close in on the Real Madrid forward, talkSPORT understands.

Everton emerged as a surprise destination for Rodriguez earlier this week and now the Merseysiders are confident of securing a season-long loan deal.

The Real Madrid playmaker, 29, is not wanted by boss Zinedine Zidane and the Spanish giants are eager to ship him out this summer.

Rodriguez made just eight LaLiga appearances last season, having spent the previous two campaigns out on loan at Bayern Munich.

He is out of contract next summer and the Toffees are working to sign him on a season-long loan.

Galatasaray are also pursuing the player, although Carlo Ancelotti hopes his relationship with Rodriguez will help swing it for Everton.

Ancelotti was in charge of Real when they paid £63million to sign Rodriguez from Porto in July 2014 in what was the fourth-most expensive transfer in the world at the time.

He then took the attacking midfielder with him to Bayern Munich on loan in the summer of 2017 before being axed months later.

Speaking back in July, Ancelotti admitted his admiration for Rodriguez.

“When I left Madrid, James Rodriguez followed me to Munich. He came to play. But he followed me as a rumour to Napoli and now he is following me to here Everton as a rumour.