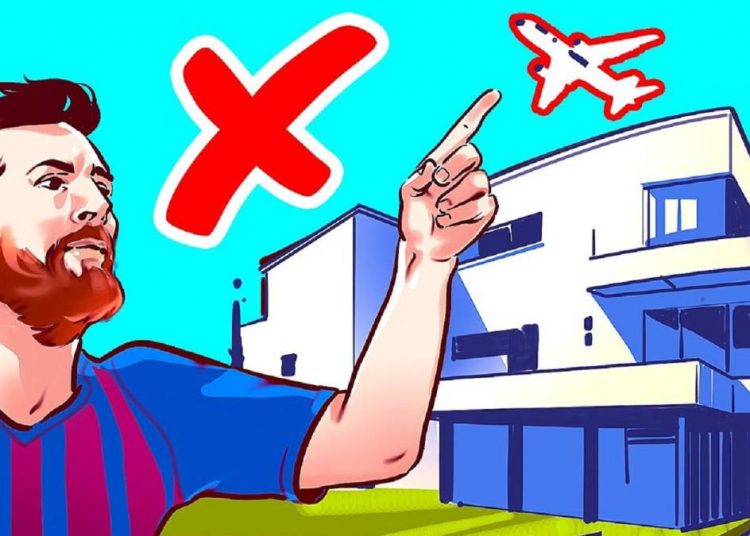 Lionel Messi’s opulent mansion in the outskirts of Barcelona is no-fly zone for commercial airplanes who come in and out of Spain. 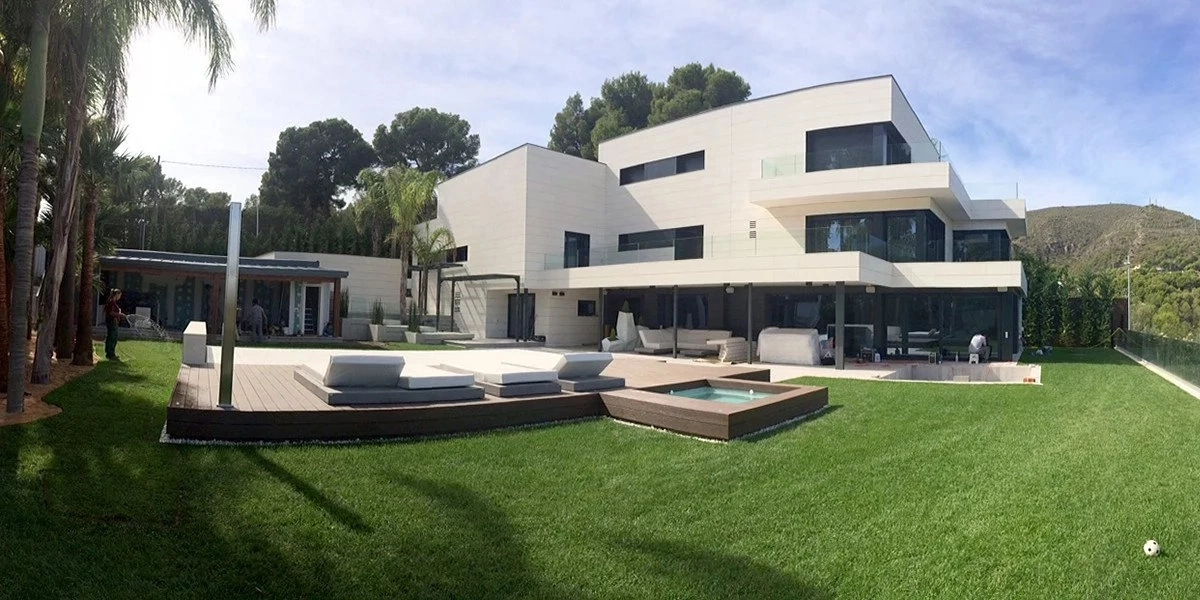 The Barcelona captain lives in the municipality of Gavà, about 25km outside of Barcelona and inside the Parque Natural del Garraf, an area protected under Spanish environmental legislation and that contains endangered flora and fauna.

As such, planes arriving and leaving El Prat have to make a detour out into the Mediterranean to bypass the sea.

President of Spanish airline Vueling Javier Sanchez-Prieto once hit out at Messi for the flying restrictions.

“You cannot pass over where Messi lives,” he said.

“This doesn’t happen anywhere else in the world.”

Messi’s home is just 12 miles away from the Camp Nou and features a small football pitch, a swimming pool, an indoor gym and a playground. It also overlooks the Balearic Sea, offering a stunning coastal view.

Interestingly, the 33-year-old lives just 10 miles away from the airport, but he knows he will have his peace of mind to train and spend time with his wife and two kids.

According to several reports, the Barcelona captain is seeking a move away from Barcelona and will likely join his former boss, Pep Guardiola at Manchester City.

Lionel Messi can only leave Barcelona if his €700 million (£624m/$823m) release clause is met, La Liga have confirmed on Sunday.

The transfer saga is expected drag over the next coming days.