FINALLY: We’ve found the source of this legendary meme [VIDEO] 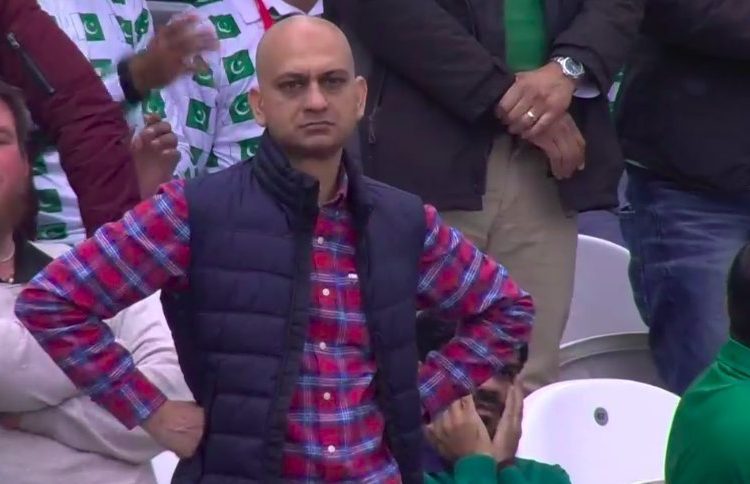 Many social media users may be familiar with this meme, a lot of them may have actually used it themselves.

Until now, hardly anyone knew where it originated from.

The fan, Muhammad Sarim Akhtar, can be seen holding his waist at a cricket match, with his bemused facial expression – as golden as it gets.

So why did he look so unimpressed? Australia were facing Pakistan at the Cricket World Cup in 2019.

Pakistan’s Asif Ali apparently dropped a very easy catch, with the cameras panning to Akhtar in his now famous pose.

It might not be the world’s most popular sport but this cricket match will forever be famous for birthing one of the most hilarious memes ever.

Hats off to him.

Finally found the source of this legendary meme 😂😂 pic.twitter.com/tkfXqFykm5