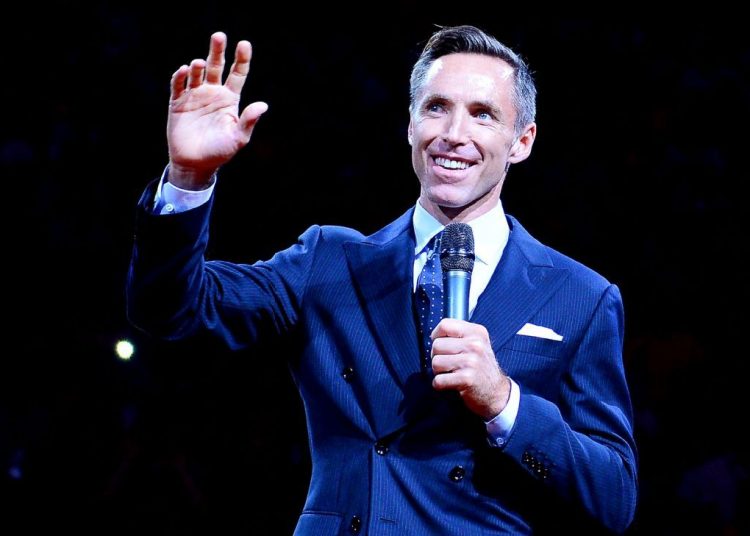 Hall of Fame guard Steve Nash has signed a four-year contract to become the next coach of the Brooklyn Nets, sources told ESPN.

In recent weeks, Nets owner Joe Tsai and general manager Sean Marks have been aggressive in recruiting Nash to make the leap that he had so far resisted in his retirement as a transcendent player: head coaching.

Nash, 46, comes with no coaching experience, but a history of peerless leadership, basketball IQ and playing innovation. He also brings a strong relationship with Nets star Kevin Durant, forged together in his consultant role with the Golden State Warriors.

The Nets are keeping Jacque Vaughn as the lead coach and making him the highest paid assistant in the league, sources said. Vaughn made a strong impression on Tsai and Marks after taking over for Kenny Atkinson in February, including the league’s restart in Orlando, and likely would’ve been the Nets choice had Nash been unconvinced of taking the job, sources said.

As a consultant in the Golden State Warriors organization since, Nash built a strong relationship and understanding of Durant and clearly played Kyrie Irving’s point guard position among the best to ever do it. Marks was a teammate of Nash’s with the Suns, and has kept a good relationship with him through the years.

Nash has been pursued in several capacities since his retirement in 2015, including front office and head coaching opportunities, sources said.