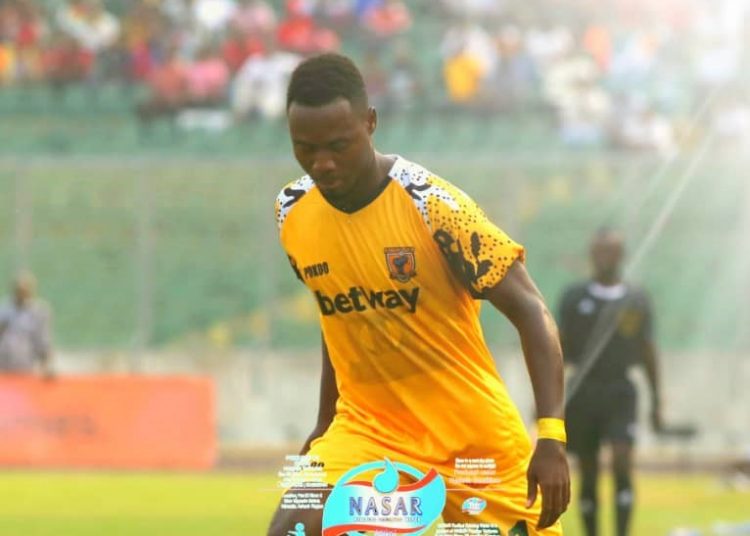 Donkor, 28, joined the club on a two-year deal in May 2018 after leaving Kumasi Asante Kotoko.

Following the expiration of his contract, the former Winneba Sports College graduate entered into negotiations with the club for an extension but no agreement was found leading to his exit on mutual consent.

He won the NC Special Competition with the Miners in 2019 and was part of the club’s unsuccessful attempt to qualify to the group stages of the CAF Confederation Cup.

The left back took to social media platform, twitter, to thank the Miners fans for their support and said “now is the right time to move on”.

Donkor has been linked with a move to Accra Hearts of Oak.