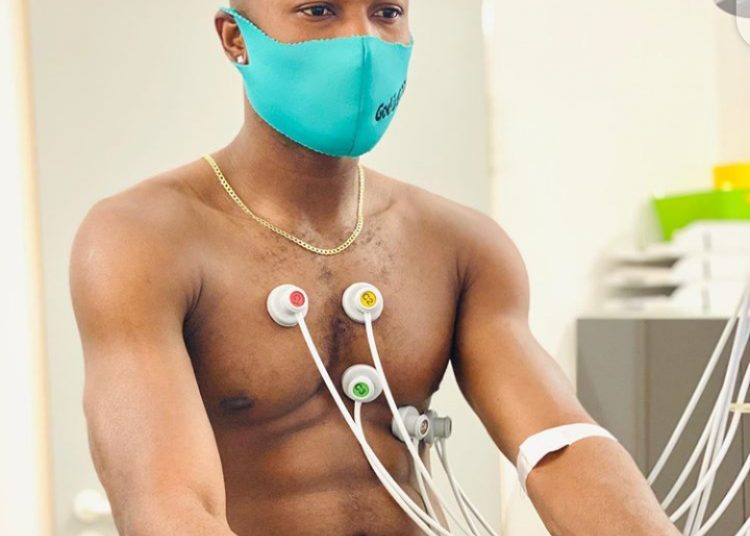 German second-tier side Hannover 96 are set to announce the signing of Ghanaian international Patrick Twumasi in the ongoing summer transfer window.

The nimble-footer forward is joining the HDI Arena outfit from Spanish La Liga side Deportivo Alaves on permanent basis.
The 26-year-old had a successful medical test earlier today at Hannover 96 ahead of his move.
Twumasi spent last season on loan at Turkish Super Lig club Gaziantep FK where he had an incredible campaign in his debut season.
He featured in 26 league matches for Gaziantep FK this season and has scored 6 goals and provided 5 assists.
According to transfermarket, his market value is being pegged at €2.40m.
The former Ghana U20 star is having an existing contract with Alaves until June 2022.
Twumasi has capped three times for the senior national team of Ghana.
Source: Kickgh.com
ShareTweetSend
Previous Post