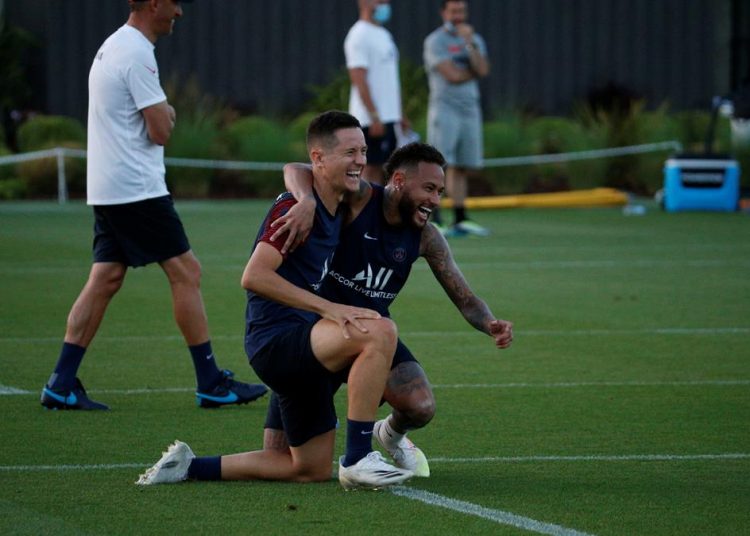 The display of sublime skill and technique from the Ghanaian youngsters, has been applauded by PSG.

PSG finished as runners up in the 2019/2020 UEFA Champions League, losing 1-0 in the final against German giants, Bayern Munich.