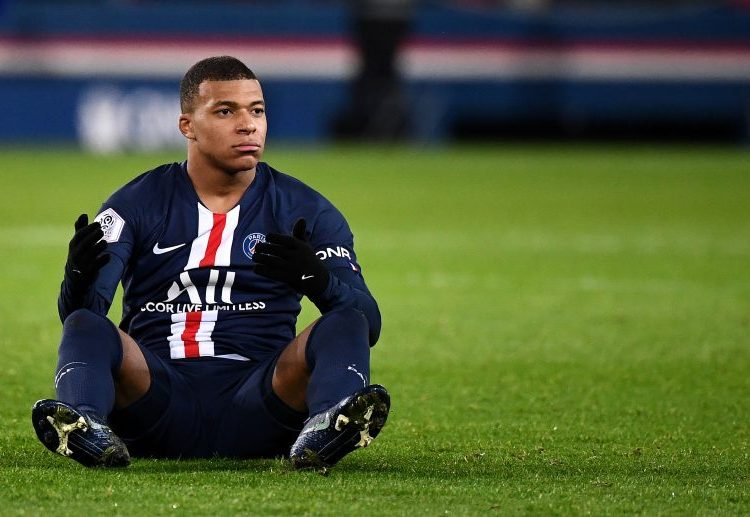 0
SHARES
224
VIEWS
Share on FacebookShare on TwitterShare via Whatsapp

The French Football Federation (FFF) said Mbappe returned a negative result before meeting up with the France squad.

Mbappe scored the winning goal in a 1-0 win away at Sweden on Saturday.

A statement from the FFF read: “Kylian Mbappé will not participate in France-Croatia, Tuesday evening at 8:45 p.m. at the Stade de France.

“The result of his Covid-19 test, carried out by UEFA on Monday morning, was found to be positive, he was placed away from the group after receiving the results, at the end of training, before regaining his home in the evening.

‌”Like the entire delegation, Kylian Mbappé had undergone a test prior to meeting. The result was negative, like the one last Wednesday, at the request of UEFA.”

Mbappe’s absence will be another major setback to French champions PSG’s preparations for the new season.

On Thursday, the club confirmed three more players had tested positive, following an initial trio that included Neymar 24 hours prior.