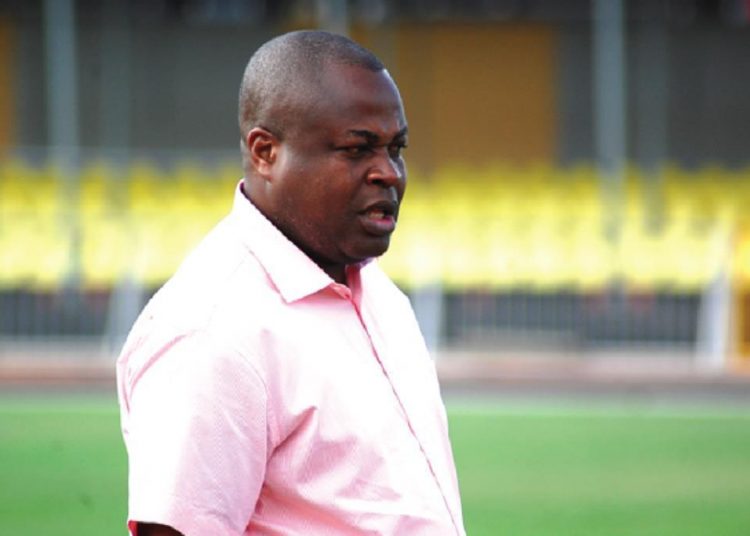 Former Vice President of the Ghana Football Association, Fred Pappoe believes the agitation surrounding approval of the GHS 12,000 monthly allowance for the GFA President is unfounded.

The Emoluments Committee of the Ghana Football Association, proposed among other things, a monthly remuneration of GHS 12,000 for the GFA President and GHS 7,000 for the Vice President, while the other ten EXCO members will receive GHS 4,000 monthly.

According to him democracy won on the day, with majority of the decision makers in Ghana Football approving the proposal.

“We must accept that in a Democracy, when the majority approves something, no matter what you think about it, you must learn to accept it and move on.

“I will say it is win for football democracy, so we must learn to live with it.” He concluded.

The new emolument structure however, eliminates the system of paying ex-Gratia to EXCO members at the end of their tenure with members of the previous administration getting a $15,000 pay out.