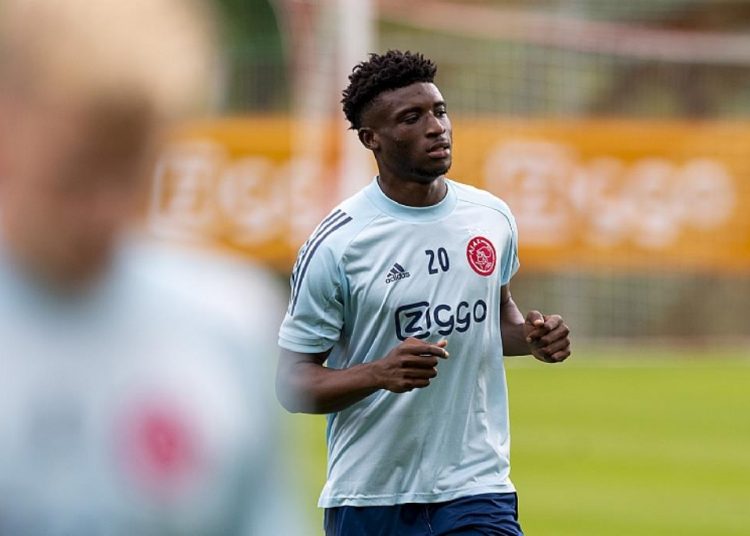 Youth Team coach at Right to Dream Academy Laryea Kingston believes the football foundation Mohammed Kudus received while at the formative stage will aid him to succeed at Ajax.

Kudus who joined Ajax from Nordsjaelland has already scored for Ajax in a pre-season game against Eintracht Frankfurt.

The highly rated youngster who is a product of the Right to Dream Academy has also been shortlisted for the 2020 Golden Boy award.

According to the former Black Stars midfielder Kudus has all the tools required to settle in at his new club.

“Being with Right to Dream since he was eleven years provided him with all the fundamentals in football.

“His skills goes beyond the football pitch because he is mentally tough and knows how to relate with people.

“This is a good move for him and I expect him to settle in quickly.” he revealed to Citi Sports