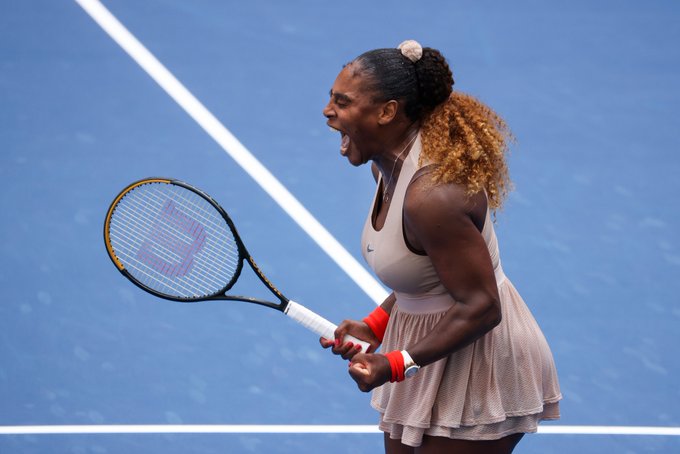 Williams, 38, looked composed as she took the first set in 37 minutes.

The third seed lost a close tie-break in the second and was forced to find her best tennis for an eventual 6-3 6-7 (6-8) 6-3 win almost two hours later.

The American is seeking a 24th Grand Slam singles title as she attempts to equal Margaret Court’s record.