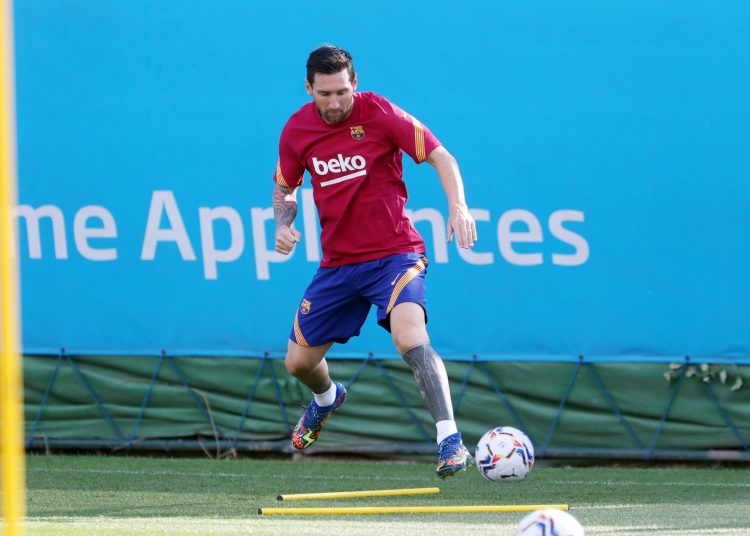 Lionel Messi has finally returned to Barcelona’s training centre for the first time following his transfer stand-off with the club.

In August, the 33-year-old asked to leave the club and handed in a transfer request via fax.

However, the six-time Ballon d’Or winner reversed his decision and opted to stay at the club and see out his contract which runs out in July 2021.

After making the decision to stay at the club, the Barcelona captain has joined his teammates and Ronald Koeman at the Ciutat Esportiva.

The superstar was given some speed drill by the coaching staff and underwent several other training sessions alone.

Lionel Messi will have to train individually for a few days due to not taking part in the team’s general COVID-19 testing.

The six-time golden boot winner will miss Barcelona’s first preseason game against Nastic at the Estadi Johan Cruyff on September 12.

THROWBACK: Cristiano Ronaldo's girlfriend surprises him with luxurious car on his birthday [VIDEO]