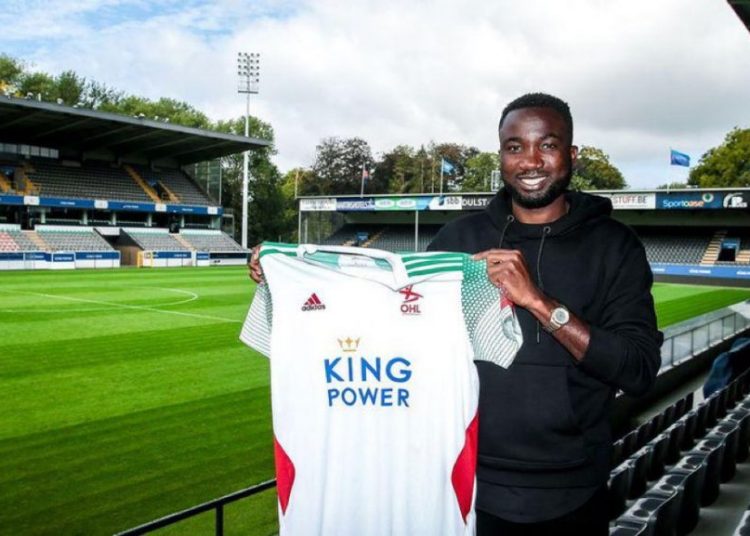 Ghana forward Jonah Osabutey has completed a move to join Belgium side OH Leuven ahead of the 2020/21  Pro League.

The 21-year old joins Leuven on a season-long loan from German side Werder Bremen.

Leuven have the option to sign him permanently should he impress at the club this campaign.

“With Jonah Osabutey we add extra qualities to our core. He showed his potential last season and we hope he can develop further in this campaign.

“Osabutey has an interesting profile that we did not yet have at our core and we are therefore happy that he chose OH Leuven. ”, The technical director for OH Leuven Wim De Corte said after his unveiling.

The former Ghana U-20 striker was on loan to Royal Mouscron last campaign making 22 appearances and scored five goals with three assists.

He will be playing his second straight campaign in the Belgium Pro League after spending last season on loan at Royal Mouscron.

Hearts of Oak ready for return of Football – Frederick Moore

Hearts of Oak ready for return of Football - Frederick Moore