Black Starlets Coach: “We will qualify for U-17 AFCON” 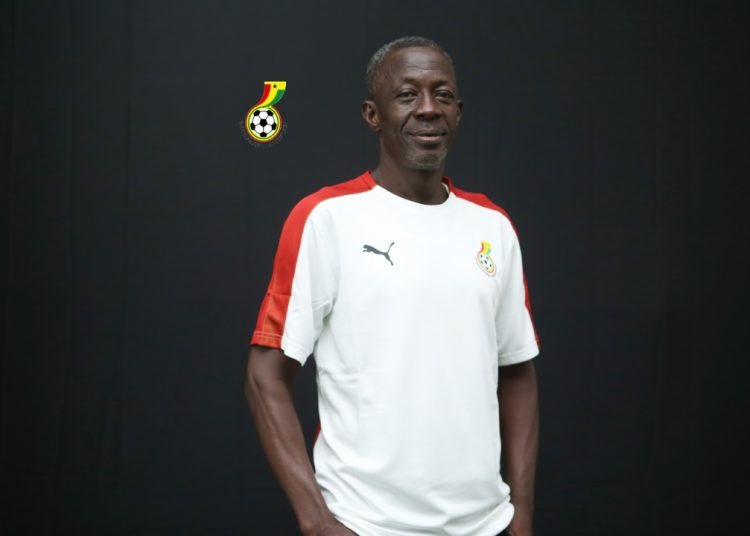 Black Starlets coach Ben Fokuo has assured Ghanaians that he will lead the Starlets out of the WAFU Zone B and to the upcoming U17 African Championship.

Speaking to the GFA, the Starlets trainer lamented the impact of COVID 19 on their preparations.

The Starlets had assembled in February to begin five months of preparation in anticipation of the qualifying campaign, however, this was no longer possible

Even so, he was optimistic about his ability to get the team ready for the task.

“We called to give them some training programs for them to follow, so that when we get to camp, we won’t start afresh”

Coach Fokuo was bullish about his team’s chances when asked about qualification concluded by saying, “I’m assuring Ghanaians to support us and bring that love back because they’ll see a new U-17 team and nobody will disgrace them at the tournament”

GHPL: Covid-19 has made it difficult for GFA to secure sponsorship – Jesse Agyapong

GHPL: Covid-19 has made it difficult for GFA to secure sponsorship - Jesse Agyapong