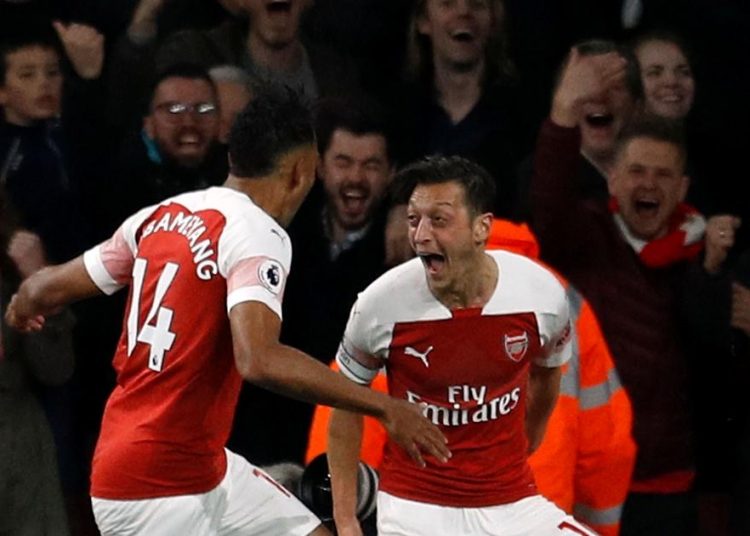 Arsenal’s Mesut Ozil has snubbed his current teammates in his dream team.

The German participated in a Twitter Q&A with fans last week, titled #AskMesut, where he answered questions from his followers.

Things took an interesting turn when a fan asked Ozil to name his best starting line-up of players he has played alongside.

Surprisingly, none of his current Arsenal teammates made the cut in the midfielder’s Dream XI.

GHPL: Covid-19 has made it difficult for GFA to secure sponsorship – Jesse Agyapong