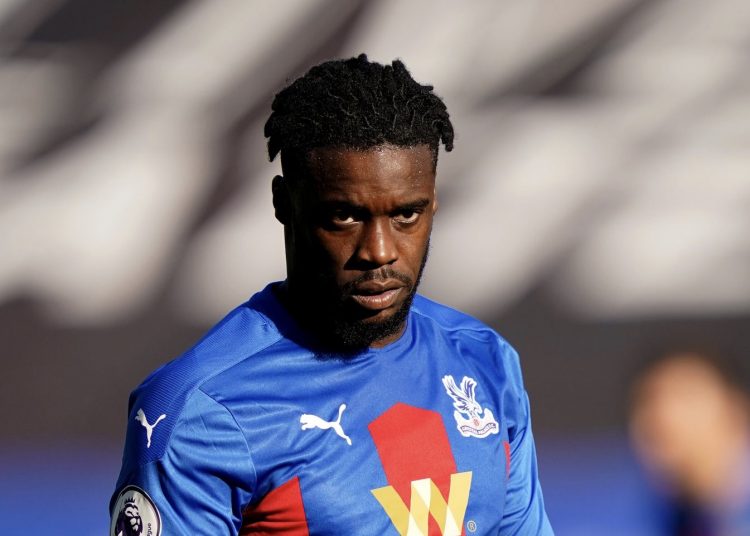 Crystal Palace, under Roy Hodgson, are renowned for their very pragmatic style of football, and have often been tagged as a boring side.

The Eagles kicked off their 2020/21 Premier League campaign with a cagey 1-0 win over Southampton.

Despite the win, the knives have still been drawn against some of the Palace players for their less than impressive performances.

Ghana international, Jeffery Schlupp, has particularly come under fire after a shocking stat emerged after the game.

Crystal Palace completed just 120 passes in their 1-0 win against Southampton, the fewest by a winning team in a PL game since December 2018 (also Palace, vs. Man City, 119 passes).

Schlupp surprisingly completed just one pass in the game, before being substituted in the 81st minute.

Jeffrey Schlupp completed just one (1) pass in his 81 minutes on pitch for Crystal Palace, the fewest by any midfielder to have played 60+ minutes in a PL game across the last four seasons.

Wilfried Zaha the recipient of that sole Schlupp pass. pic.twitter.com/EacbUOoXPo

The 27 year old was limited to just 17 appearances last season, largely due to injuries – scoring 3 goals and providing 2 assists.