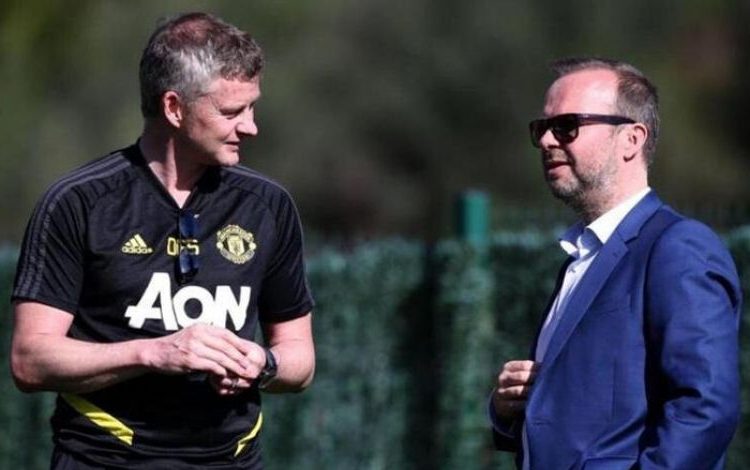 The summer transfer activities of Manchester United have left the fans of the club increasingly frustrated as the club seems to be on the verge of missing out on their top target, Jadon Sancho.

There were a number of players heavily linked with a move to the Red Devils, but they have been able to secure the signing of just one player: Donny van de Beek from Ajax Amsterdam.

Just this transfer window, the club had been reportedly interested in top players like Sergio Reguilon, Dayot Upamecano, Alex Telles, Jadon Sancho, Benoit Badiashile, Jack Grealish, and Thiago Alcántara but have not been able to bring in them into Ole Gunnar Solskjaer’s team.

The club’s influence in acquiring world-class players has declined since the retirement of Sir Alex Ferguson and the departure of David Gill, who was the Chief Executive of the club.

David Gill was also replaced by Ed Woodward, and the 48-year-old has been at the centre of some of the harshest criticism from the club’s fans since, even having his house attacked with fireworks from some fans.