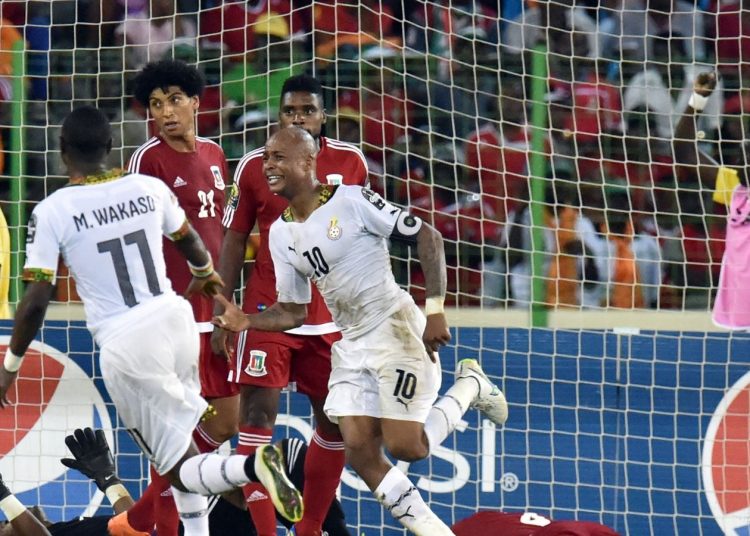 The senior national football team, the Black Stars, will play Equatorial Guinea in a second international friendly in the October international window.

According to the report by footy-ghana.com, who quoted Equato-Guinean sources, an agreement is already in place for the test match on October 13/14.

This match is expected to hold after head coach CK Akonnor’s side takes on West African rivals Mali in Turkey on Friday, October 9.

Ghana last played Equatorial Guinea five years ago – at the semifinals of the 2015 Africa Cup of Nations when the Black Stars hammered the Nzalang Nacional 3-0 in Malabo thanks to goals from Mubarak Wakaso and the Ayew brothers – Andre and Jordan.

The Ghana FA has so far been silent on arrangements for the Black Stars during the upcoming Fifa international break with the confirmation of the first test game for new boss Akonnor coming from the camp of the Malians last week.

The two international friendlies – when made official by the Ghana FA – will come in handy for coach CK Akonnor who is yet to take charge of even his first training session since he was appointed new boss of the Ghana senior national team in January.