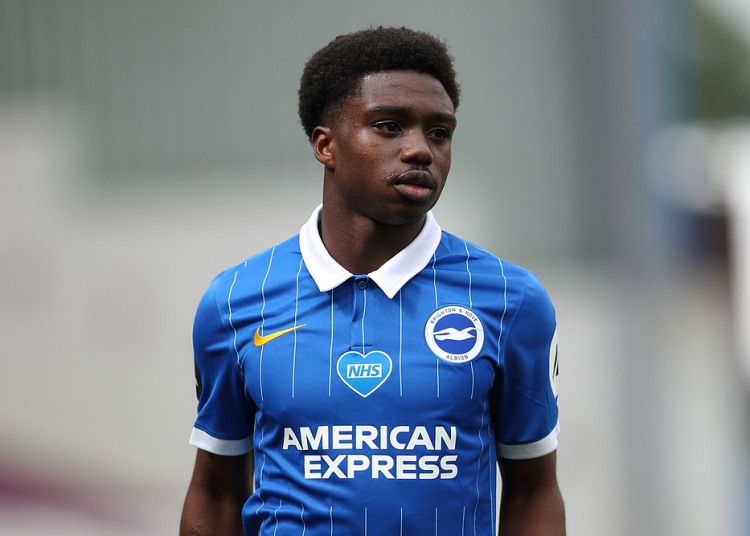 England-born Tariq Lamptey could represent Ghana at senior level as the West African powerhouse hotly pursue him following his explosive start to the season in the Premier League.

Lamptey, 19, is already an England U21 international but is eligible to play for Ghana, a country where his parents come from.

The former Chelsea academy graduate could look to continue his rise through the youth ranks of England and fight for a place in Gareth Southgate’s team which is already glutted with established stars like Liverpool’s Trent Alexander-Arnold, Kieran Trippier, Aaron Wan-Bissaka, Kyle Walker and Reece James.

But whatever his decision, Potter is confident it won’t be made because he doesn’t have the desire to fight off the strong competition to claim England’s right-back spot.

“He’s certainly not a person who would give up on anything,” the Brighton boss said. “Whatever decision he makes I would fully support and try to help him achieve his goals. ‘But as a person, as a character, he’s a top guy. He’s not one that will give up, that’s for sure.”

According to Ghana Sports Online deep seated sources the Ghana Football Association have attempted to establish contacts with the player and his parents but are finding things difficult with head coach Charles Akonnor set to discuss his plans for the player with his parents.