Covid-19 had the courage to challenge me? – Zlatan calls out coronavirus after positive test 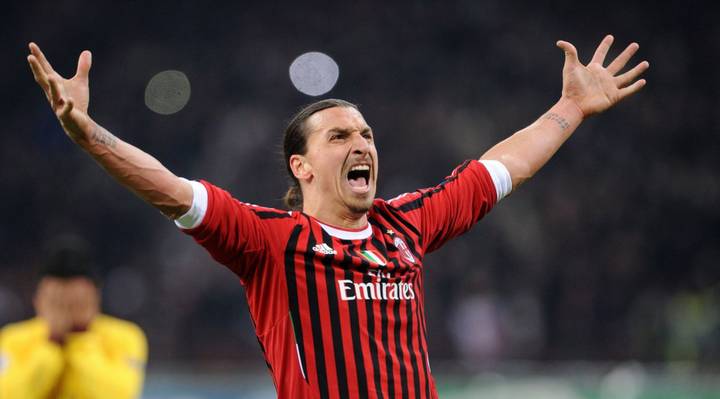 The name, Zlatan Ibrahimović, has over the years almost become the synonym of pomposity and swagger.

The AC Milan forward has gained the reputation for his larger than life persona.

Ibrahimović on Thursday broke his silence, after testing positive for coronavirus, in style.

The 38 year old seemingly called out the virus, which has terrorized the world for majority of this year, in a twitter post.

The former Manchester United forward wrote, “I tested negative to Covid yesterday and positive today. No symptoms what so ever. Covid had the courage to challenge me. Bad idea.”

I tested negative to Covid yesterday and positive today. No symptoms what so ever. Covid had the courage to challenge me. Bad idea

The 38 year old striker who turns 39 next month was tested as part of routine testing before his side’s upcoming Europa League qualifier against Norwegian side FK Bodø/Glimt.

The big swede has been in fine form and netted a brace in Milan’s opening game against Bologna on Monday evening.

The striker will now quarantine at home and will probably be unavailable for Milan’s trip to Crotone on Sunday afternoon.