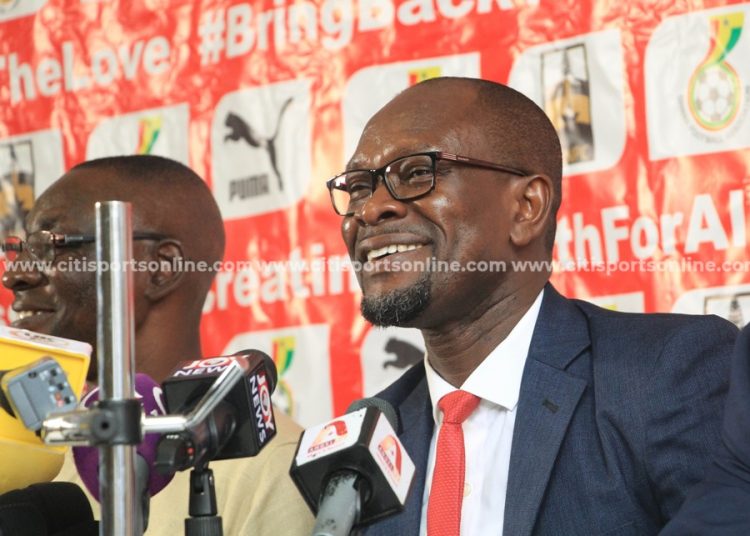 Nine players were dropped from Akonnor’s initial list announced in March for the matches against Sudan which were eventually postponed due to the coronavirus pandemic.

Both Ayew brothers – Andre and Jordan – also return to the squad, as well as Atlético Madrid midfielder, Thomas Partey.

Richard Ofori is in the squad as Ghana’s undoubted first-choice goalkeeper, while Razak Abalora maintains his place in the squad.

Ajax Youngster, Kudus Mohammed, who scored against South Africa in Ghana’s first qualifier is also in the team.

The Black Stars were initially set to play two friendlies in October, against Mali and Equatorial Guinea but the Guineans announced their decision to pull out, leaving the GFA searching for new opponents to fill the spot. 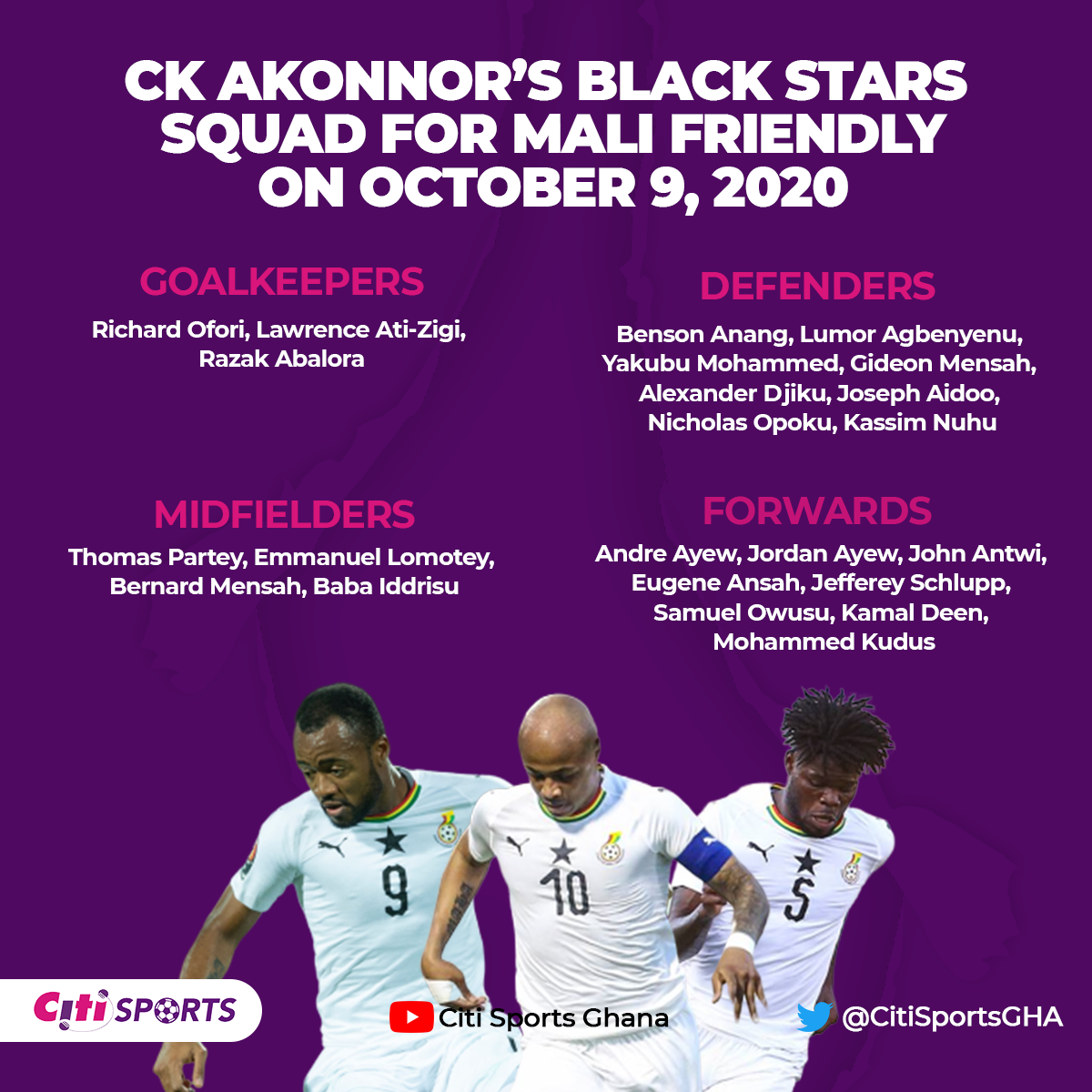