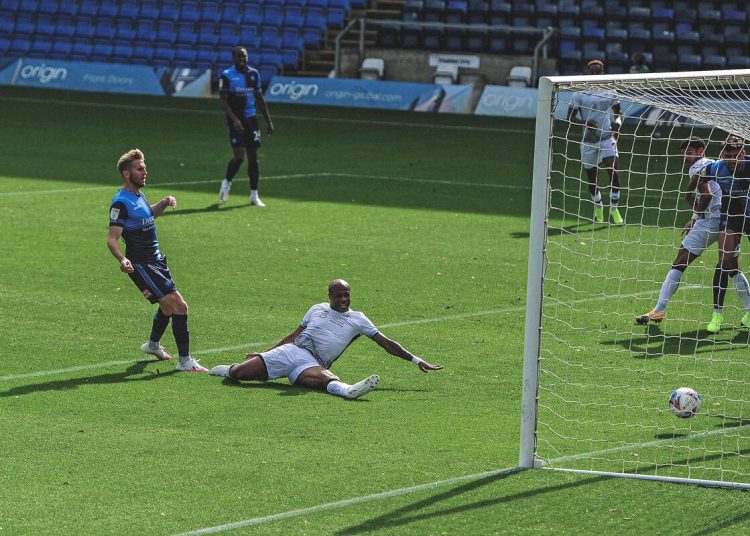 The 30-year-old scored his first goal of the season as he handed the Swans an early lead on the 13th-minute mark as he stretched his legs to connect from a Bidwell cross.

It's a teasing cross from Jake Bidwell and Andre Ayew is there to poke it in for Swansea to make it 1-0!

The win hands Swansea City their second win of the season and puts them on top of the table on goal difference.