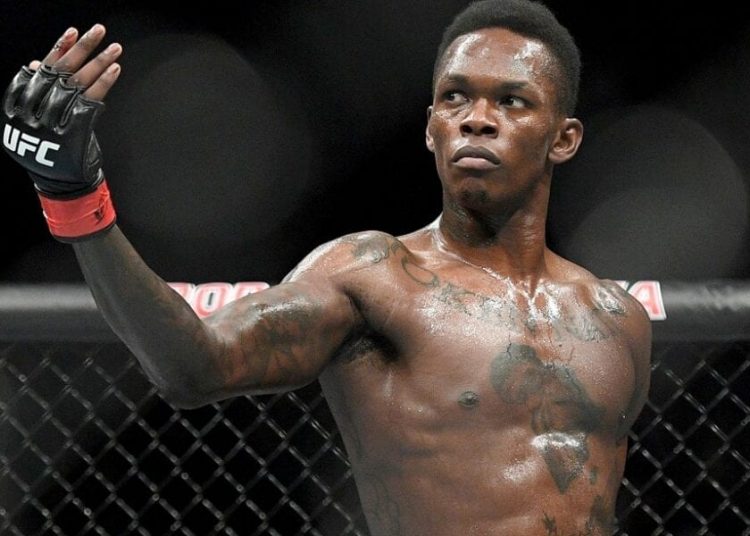 After a first round in which the Nigerian superstar dominated, he went up a gear in round two, eventually stopping Costa with a TKO win.

Adesanya hit Costa with a heavy jab and then inflicted heavy blows to the body, after had missed a body kick.

The champion then landed a huge left hand which sent Costa tumbling, before overwhelming the Brazilian with a flurry of punches causing the referee to promptly step in and end the fight.

The undisputed king!@Stylebender is untouchable at middleweight 🏆

THERE ARE NO QUESTIONS.

THERE ARE NO DEBATES.@Stylebender is the true king 🏆 #UFC253 pic.twitter.com/UGO1Bfdhli