Bale is Back: Tottenham winger returns to training 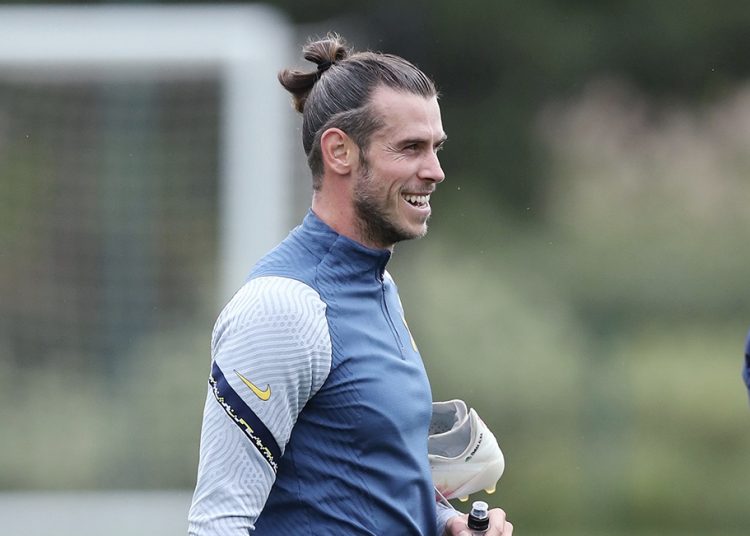 Tottenham Hotspur winger Gareth Bale has returned to training for the first time in months, as he continues his rehabilitation following an ankle injury he suffered last season with Real Madrid.

The 31 year old was spotted on Thursday, in a light session with the Spurs fitness team.

💪 @GarethBale11 has been stepping up his rehab at Hotspur Way this week… #THFC ⚪️ #COYS pic.twitter.com/U5UQYbOPSQ

Bale was left out of the Wales squad for this month’s UEFA Nations League as he continues his recovery.