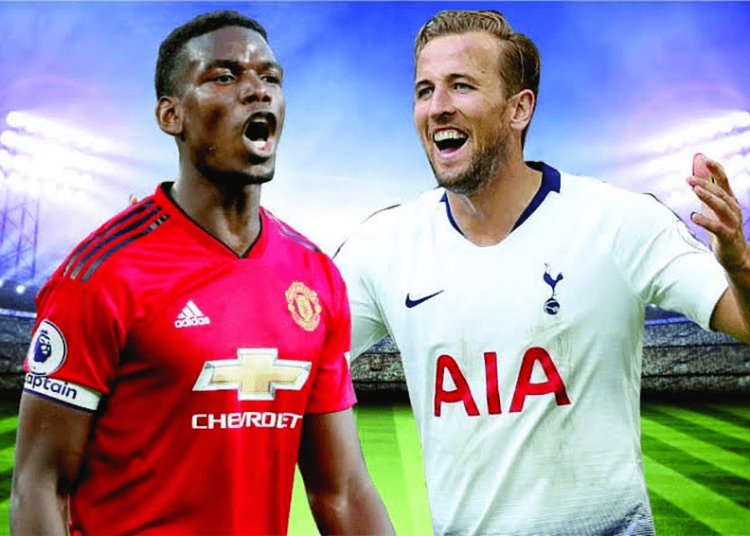 The Premier League enters match week 4 with another cracking round of matches, live on Citi 97.3 FM in Ghana.

Wherever you look, there are tantalizing fixtures to keep you salivating at the prospects of wonderful weekend of football.

Usually, the weekend before the FIFA international break is tricky, with players trying their best to avoid injuries that could rule them out of action for their national teams.

And fans may hate the international break, but the players love it. It offers them an opportunity to return home, eat some local food, and meet up with teammates and reconnect with the culture.

This should offer the guide to punters when picking out games for the weekend.

Chelsea vs Crystal Palace Sat, 11:30am

Frank Lampard is under pressure to deliver results and at home to Crystal Palace on Saturday lunch time, anything but a win will only add to that pressure.

The Blues fought back from 3-0 down to draw 3-3 with West Brom in a game they were largely expected to win.

Since then, they have also lost on penalties to Tottenham Hotspurs in the Carabao Cup but the one positive from the game is that their new signing Timo Werner is off the mark, scoring for the first time since joining the West London side.

They will be counting on his confidence when Jordan Ayew and his Palace teammates come visiting.

Chelsea’s defense is still far from settled and the likelihood of concession is quite high. That’s why the best pick for this game is both teams to score. BTTS is 1.76 odds on Betway.

Stay near your 📺this weekend because there is non stop action!

When Jose Mourinho comes to town, the stakes are high. And when United are yet to record a home win in the Premier League this season and their former boss comes to town, it sets the tone for a potentially explosive affair at Old Trafford.

Ole Gunnar Solksjaer’s men nicked a 3-2 win at Brighton last weekend in a game many believed the visitors rode on luck.

Spurs on the other hand, hit Southampton for 5 last weekend with Son Heung-Min and Harry Kane combining to devastating efficiency.

But Mourinho’s men have since racked up additional 180 minutes, with wins over Chelsea and Maccabi Haifa in the Carabao Cup and Europa League respectively.

There will be tired legs and that could actually turn out to be a good thing. Spurs play best on the counter attack and Mourinho would be more than happy to cede possession to United.

United on the other hand, though better on the counter, would have no choice than to take the game to the visitors, playing perfectly into the hands of Jose Mourinho.

What’s your pick on these two games? Head to Betway.com.gh to place your odds on this and many other games.